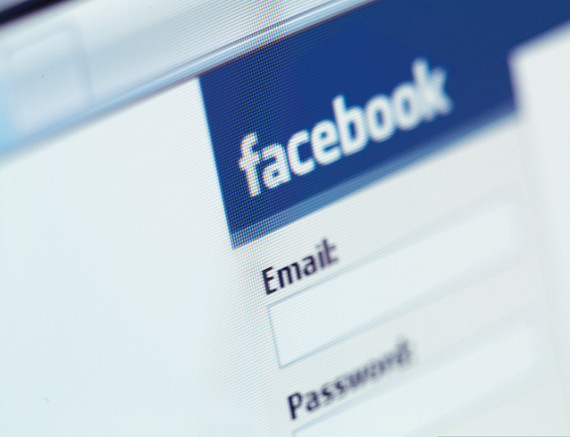 Facebook apps just got a new way to reach out and touch ya: customized, real-time notifications. This is great news for app developers, because they can turn on notifications for any user that has authorized the app; no new permissions are required.

The Notifications API was launched today as a beta product for developers of Facebook-connected apps to give developers a way to keep users updated and engaged with the apps they make. Facebook says the best notifications are ones that are short and customized.

For example, you could send a user a notification that John T. Friend had completed a move in an Chess With Friends game.

As digital media go, notifications aren’t too invasive; they appear in the globe-shaped “jewel” for all Facebook notifications, a huge and noisy channel that also includes comment thread and message notifications.

Also, app notifications can be turned off by the user at any time with a simple and intuitive “x” button in the top right corner of the notification box. And users can choose to flag notifications as spammy, as well — even more incentive for devs to keep their notifications respectfully brief and infrequent.

On the developers’ side, Facebook is also putting out some analytics tools so you can see how those notifications are performing. You can see the number of publishes and clickthrus over time, as well as the ratio of publishes to clicks to help you better optimize when you’re sending out notifications.

Here are a few preview shots:

For those of you whose memories (and experience with building Facebook apps) go back more than, say, the lifespan of a goldfish, you may recall that Facebook has gone back and forth a bit over the years on how apps have been able to reach users.

In 2010, notifications were a different beast, and apps lost the capability to use notifications to reach users. After that, apps had to use email to speak to users — a surefire way to overcommunicate and alienate users if ever there was one. Then, apps got to reach out via counters embedded in sidebar “dashboards.” Noninvasive, but also easy for users to overlook.

We can’t imagine Facebook hooking devs up with that level of access without changing user permissions, though, so while we’ve been told that mobile notifications are coming soon, we’re sure Facebook will require a fair amount of developer responsibility in exchange for that kind of power.