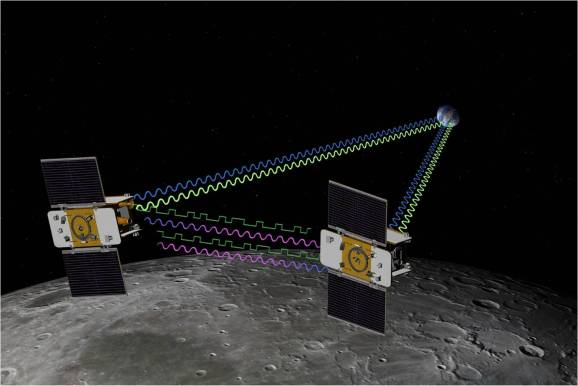 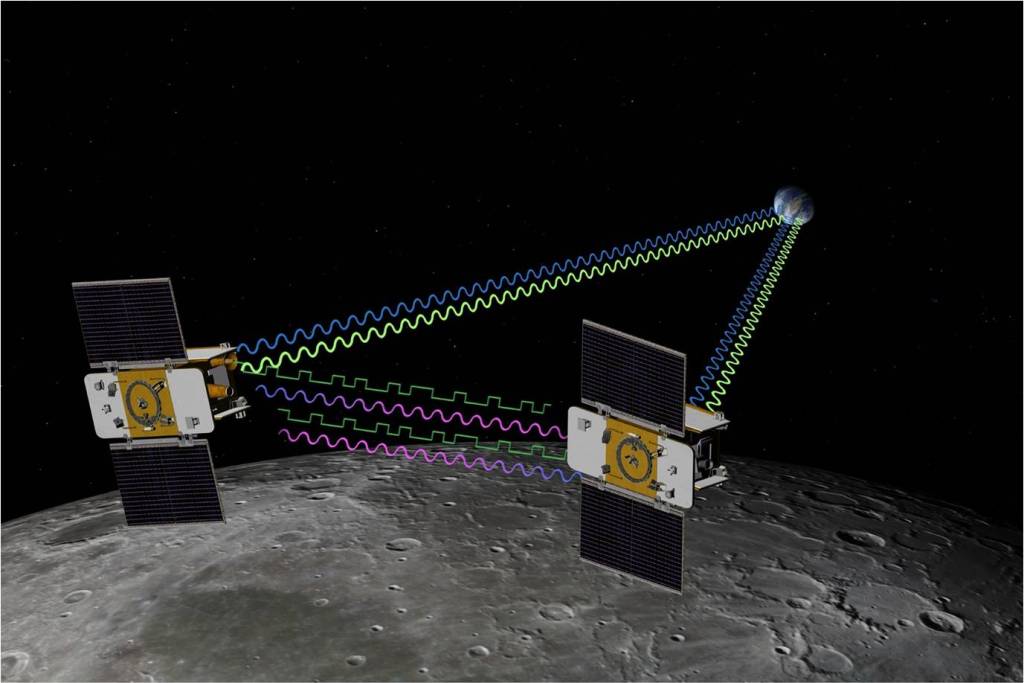 We know you’re all fired up about Mars lately, but closer to home, NASA still has a lot of work to do on the moon — Earth’s moon. And some of that work starts today with the GRAIL mission.

GRAIL stands for Gravity Recovery and Interior Laboratory (GRAIL); it’s a moon-orbiting pair of spacecraft that’s collecting data between now and the end of the year.

Right now, the twin spacecraft, named Ebb and Flow (presumably after the moon’s gravitational effect on Earth’s tidal activity), are orbiting 19 miles above the Oceanus Procellarum, the largest of the moon’s seas.

“The data collected during GRAIL’s primary mission team are currently being analyzed and hold the promise of producing a gravity field map of extraordinary quality and resolution,” said MIT principle GRAIL investigator Maria Zuber in a release on the news.

“Mapping at a substantially lower altitude during the extended mission and getting an even more intimate glimpse of our nearest celestial neighbor, provides the unique opportunity to globally map the shallow crust of a planetary body beyond Earth.”