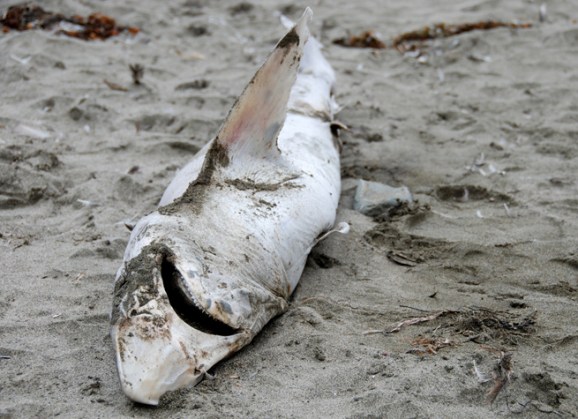 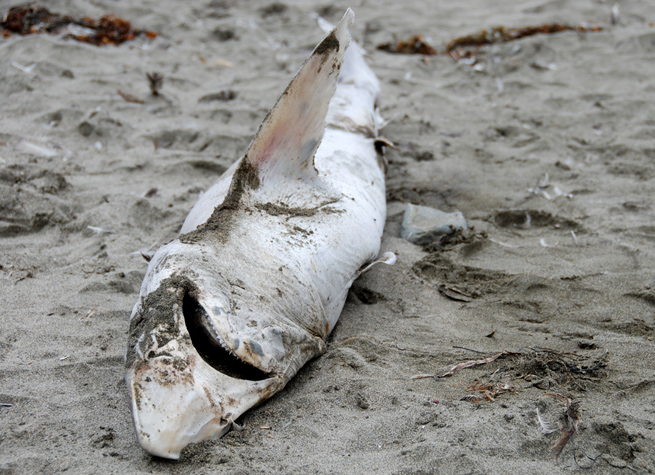 In a strange turn of events, streaming music service Grooveshark has had its Android app removed from the Google Play store just days after it showed back up in the store.

Grooveshark would not tell us the reason why Google kicked the app out. However, we suspect it has something to do with its constant legal battles with major music labels. Grooveshark doesn’t have broad licensing agreements to play the majority of its music (like Spotify and Rdio do) and relies on DMCA rules, just as YouTube does.

Grooveshark has filed a notice with Google and is attempting to get its app back in the Google Play store. A company spokesperson writes:

We have filed a counter-notice and are working with Google and their Google Play reinstatement process to get our app back in the market. Until then, our Android app remains available for all at http://mobile.grooveshark.com/android, and we thank all the users who continue to support open music, open markets, and open Internet.

As mentioned in the statement above, Grooveshark craftily launched an HTML5 web app for streaming music through iOS and Android web browsers in response to bans from some app stores. Looks like Android users will once again be reliant on that mobile app or a direct download from Grooveshark for listening to music with the service.

A Google spokesperson told us that Google has not been working with Grooveshark to get the app reinstated in the store, and that it removed the app because it violated its Google Play policies. Google said it notified Grooveshark about what policy the app was violating and provided details about how it can appeal Google’s decision.

Google would not tell me what policy Grooveshark was violating. My personal guess is intellectual property. Google’s policy states:

Shark on beach photo via gadgetdude/Flickr