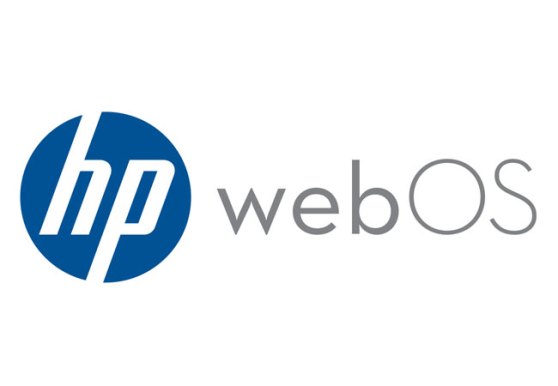 HP is following through on its plans to release webOS to the open source community today with the release of first Open webOS beta.

Licensed under the Apache 2.0 license, the beta comes with over 450,000 lines of code via 54 webOS components. The release’s features include an ARM emulator and support for webOS applications like Calendar and Contacts.

With the beta, developers will be able to breathe new life into the operating system, which failed to take off after HP purchased it in 2010.

“Today’s release will further enable third-party companies and  developers to take Open webOS and port it to the hardware of their choice,” webOS developer relations director Enda McGrath told VentureBeat.

HP announced its intentions of taking webOS open source last December, making the first Open webOS beta a release eight months in the making. In January, the company anticipated that the version 1.0 of the operating system would be available by September, which means things are going according to plan.

The news also alleviates fears that the departure of HP’s lead Enyo developers would sabotage the open source efforts. HP at the time said the release was right on target, and the company was right, as it turns out.

Alongside the announcement, the team also released a single shot of the operating system running on an Ubuntu desktop. 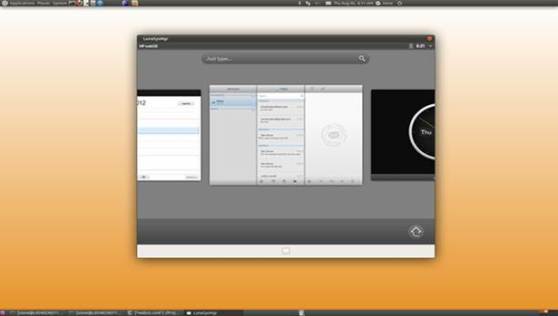