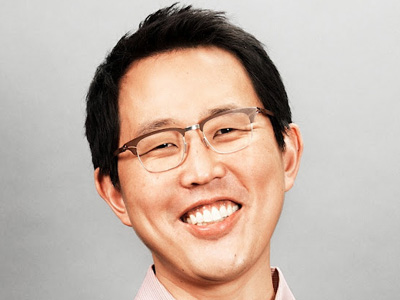 According to an SEC filing made by Lee, the fund is worth $40 million, the same size as the most recent fund announced in May 2011. Conway has taken a step back (but maintains a vested interest), with Lee solely running and managing the day-to-day operations of the fund. The filing was first reported by TechCrunch.

This summer, the San Francisco-based firm has poured investment into almost a dozen startups, including web-based electronic health site, PracticeFusion, and new ride-sharing service, Sidecar. According to CrunchBase, it typically funds one to four startups per month. The firm also offers mentorship and claims to help startups with business development and acquisition strategy. Lee is one a growing number of investor / bloggers — read his musings on startups and tech here.

Since launching its first over-subscribed fund in 2010, notable investments include Branchout, Airtime, and Airbnb.