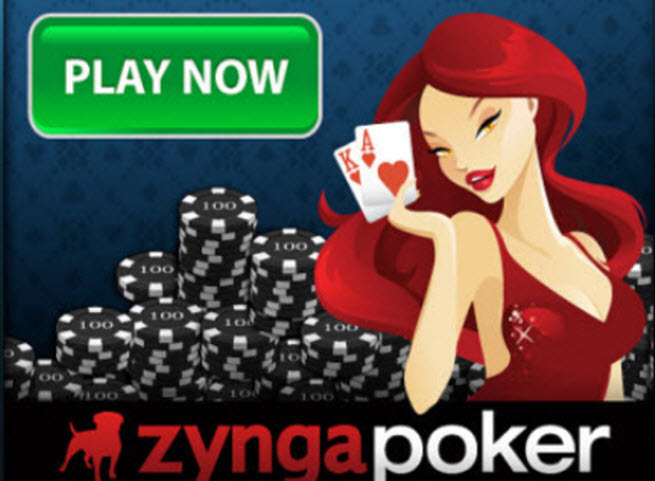 Zynga has recruited a former online gambling executive as its chief of its real-money gambling initiative.

Maytal Ginsburg Olsha, the former senior vice president of corporate and regulated markets at online gambling firm 888, will become the chief operating officer of new markets for the social gaming company, according to Social Casino Intelligence. This kind of executive is necessary to help bridge Zynga’s social casino business with the complex, heavily regulated world of real-money gambling.

Zynga confirmed in July that it would enter the overseas real-money gambling market in early 2013. Zynga has the world’s largest online poker game in Zynga Poker, and it has launched social casino slots and bingo games recently. But the prospect of converting its games into real-money gambling titles represents a big opportunity.

Ginsburg Olsha left 888 in June. Zynga has not yet confirmed the move. The addition is coming at a time when other executives are departing the firm. Zynga has lost its chief operating officer, chief creative officer, a couple of vice presidents, and a couple of general managers since it reported weak earnings in July.

Ginsburg Olsha joined 888 as vice president of customer acquisition in 2007. She was was promoted to VP of poker and corporate customer acquisition in 2009 and was appointed senior vice president of corporate and regulated markets earlier this year. Real-money gambling could help boost Zynga, which has seen its stock price drop more than 70 percent this year on the weakness of social and the poor earnings report.