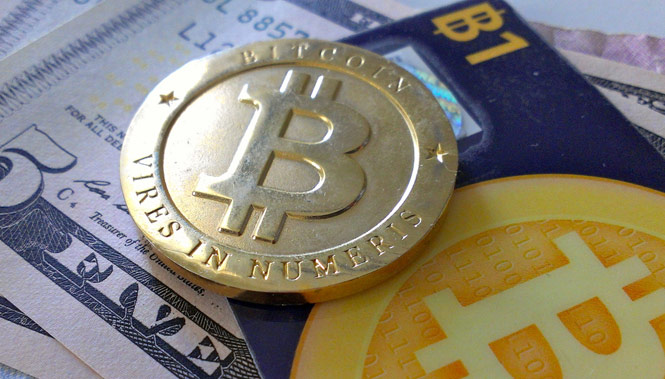 The future of the top U.S. Bitcoin exchange is in doubt after $250,000 in virtual currency was stolen last night.

As CNet reports, an unidentified hacker found and absconded with an unencrypted backup of virtual wallet keys, taking 24,000 Bitcoins, each worth just over ten U.S. dollars. It’s the virtual equivalent of leaving your wallet on the cafe table as you go to use the restroom.

In a blog post, BitFloor founder Roman Shtylman said that BitFloor, the exchange for Bitcoins, would be paused while he evaluates options. He said he still had logs for all the accounts, trades and transfers for every user, but the theft took the vast majority of the coins BitFloor has on hand at any time, which are generated by commissions on Bitcoin trades.

Shtylman wants to continue to operate BitFloor, but that is currently in doubt. And shuttering the exchange, while a last resort, is a very real option:

As a last resort, I will be forced to fully shut BitFloor down and initiate account repayment using current available funds. I still have all of the logs for accounts, trades, transfers. I know exactly how much each user currently has in their account for both USD and BTC. No records were lost in this attack.

There are multiple Bitcoin exchanges, and BitFloor is only the fourth-largest, globally. So if BitFloor is forced to shutter operations, it does not mean the end of the line for Bitcoin as a currency. In addition, there is no centralized authority for Bitcoins — the system is inherently resistant to a single point of failure.

On the other hand, other Bitcoin exchanges have gone bankrupt, some have been hacked, and there are trojans and viruses in the wild that can steal Bitcoin digital wallets.

It’s not something that engenders trust in something as fundamental as money.