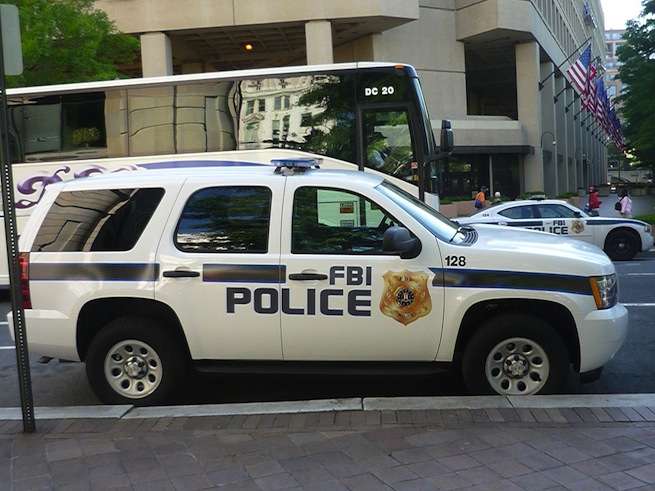 The Federal Bureau of Investigation says hacker group Anonymous is lying about retrieving 12 million UDIDs, or the unique identifiers associated with Apple mobile devices, from an agency laptop.

This morning, the hacker collective released one million UDIDs along with usernames, addresses, phone numbers, and other pieces of personal information. It reportedly did this by exploiting a vulnerability in Oracle’s Java, which has been having problems of its own lately, to access a computer allegedly owned by an FBI agent. But the federal agency does not agree.

It’s understandable that the FBI would be up in arms about this one. If Anonymous’ story is true, it raises the question as to why an FBI agent would have this many UDIDs on a laptop, and why the data on that laptop wasn’t otherwise secured. It also nods at the growing concern over surveillance of U.S. citizens, a hot topic at conferences like Def Con where one former National Security Agency employee said the majority of us are under watch.

One Anonymous bull horn, AnonymousIRC, tweeted, “You know you’re doing something right if @FBIPressOffice throws caps at you on twitter to deny an #Anonymous statement,” followed by, “What a day. @FBIPressOffice screaming in caps at us while @AdrianChen is wearing a tutu. Really need more of those. #ForTheLulz.”

In its press release regarding the hack, Anonymous said it would not answer any press questions unless Gawker writer Adrian Chen wore a tutu and put a shoe on his head for the Gawker home page. As you can see, he took one for the team.