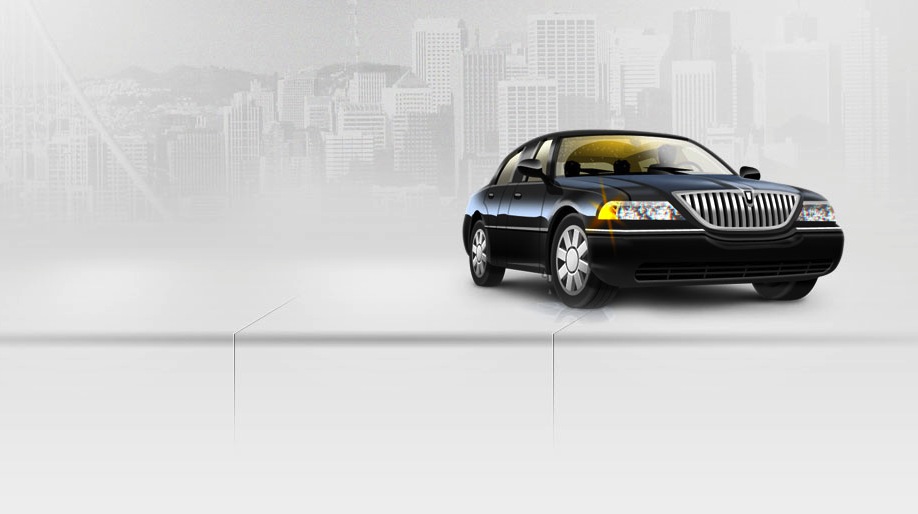 [Update: Uber has confirmed the move into New York City and provided a number of salient details.]

The company confirmed that it will launch Wednesday in the New York Market, catering to cabbies that already exist, unlike its town car service. The market is a huge one. It plans to launch with hundreds of taxis in the area.

Starting Wednesday, Uber is also offering “Free Taxi Week,” for the next week as a result of some regulatory issues brought up by the Taxi & Limousine Commission in a meeting today, according to the company. The issue puts a wrench in Uber’s ability to process credit card payments for rides.

“We believe the TLC wants to resolve this and give NYC consumers the innovation and opportunity that New Yorkers deserve,” said Uber in an email to VentureBeat. “In order to launch Uber Taxi and work cooperatively with the TLC, Uber Taxi will be free for the entire week following its launch. Uber will do everything possible to reach a resolution with the TLC between now and then so that New Yorkers and the TLC can get a taste of the future and embrace it.”

Uber was founded in San Francisco and offers an alternative to taking a cab. The company employs a number of town cars, which wait for a customer to ping them via Uber’s mobile application. The app lets the driver know where the passenger is via GPS and allows them to accept credit card payments. Passengers can see when a driver is near and can load payment information into the app, so they don’t have to fumble with cash at the end of the ride.

The town car business has been very successful in San Francisco, though it is marked up significantly from a regular taxi cab ride. People in the Northern California city, however, are happy to eat the margin given how hard it is to grab a cab. The company has also launched in London and Washington DC as well as New York.

But a city like Manhattan already has a fleet of cabs that are very efficient. While the town cars might be a nice addition to the transportation scene, the yellow cabs are the big market there. To put it in perspective, the New York City Taxi and Limousine Commission regulates over 50,000 vehicles and over 100,000 drivers.

The new app competes directly with companies like Taxi Magic, Cabulous, GetTaxi, and Hailo that have their own taxi applications. Indeed, Hailo, which has yet to launch its app in The Big Apple, has built up a 2,500 cabbie network.