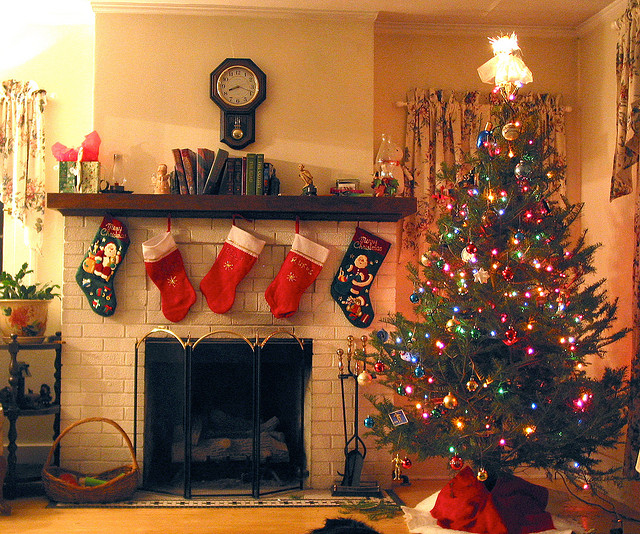 Rumors have been flying all summer that Amazon is working on a smartphone, and the buzz is louder than ever that the elusive device may appear at the press event tomorrow in L.A.

Sources say that the phone operates on an Android-based system, similar to the Kindle Fire.

A Bloomberg report last month indicated that Amazon was working with Foxconn, the manufacturers of the iPhone and iPad. The company has also been buying wireless patents, perhaps in order to offer its own prepaid cell service, and analysts suggest an Amazon phone would come equipped with features that promote Amazon content and services.