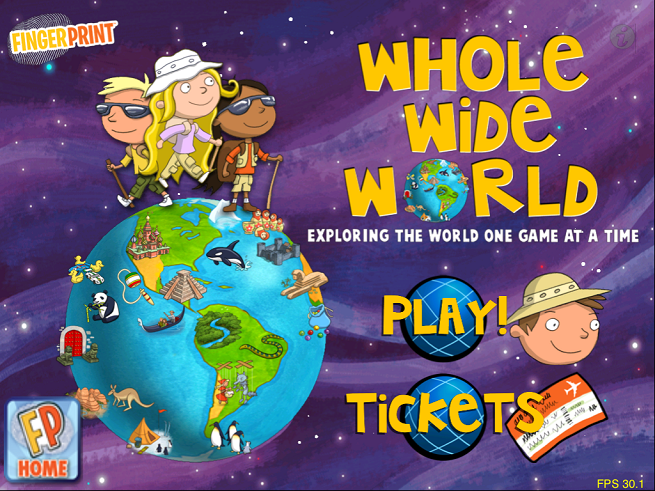 Kids are getting their hands on smartphones and tablets. So Fingerprint Digital is publishing educational mobile game apps for children, and it is announcing today that it has raised a round of funding from media and entertainment firm Corus Entertainment.

The funding amount wasn’t disclosed, but the total funding raised to date is just under $7.8 million. But the endorsement from Corus is a significant one since Corus owns an array of kid-focused assets, including television networks; an animation business, Nelvana; and a book-publishing business, Kids Can Press. Corus’ brands include Max & Ruby, Babar, Franklin and Friends, Scaredy Squirrel, Chester, and CitizenKid.

San Francisco-based Fingerprint Digital has created a platform dubbed Fingerprint Play, launched last December. It provides access to a bunch of apps and also has a feature called Mom Comm that lets kids share their achievements with their parents. Parents can write notes, record a voice message, or send emoticons to encourage their kids. The app can also dispatch a snapshot report of a child’s progress via email or Facebook sharing. Fingerprint Play is like a TV channel for kids, only it provides apps instead. Downloads to date are in the six figures.

The company’s goal is to become the leading contender in the children’s app market, said Nancy MacIntyre, the chief executive of the company, in an interview with GamesBeat.

“Our vision was to create a great kids mobile-game company,” she said. “We provide a level of service to parents like progress tracking, communication about what the child is playing and learning, and great, sticky fun and educational games for kids.”

Corus’ Colin Bohm, the managing director of Nelvana Enterprises, is joining the board of Fingerprint Digital. Fingerprint Play is available on iOS (iPhone, iPod Touch, and iPad) and offers access to 14 apps. Those apps have already been played more than 20 million minutes.

By the end of this year, Fingerprint Digital plans to expand to Android devices and add eight new gaming apps. Corus plans to bring some of its brands to Fingerprint Play. MacIntyre said the deal will allow Fingerprint to expand its offerings to older children and go overseas.

“Fingerprint’s unique platform for connecting parents and kids with game-based learning is the foundation for success in the crowded app market,” said Bohm. “With our focus and commitment to providing audiences with access to great content on all platforms, Corus looks forward to helping Fingerprint grow and expand its technology worldwide.”

Daniel Klaus, the CEO of K2 Media Labs and cofounder of Fingerprint, said, “Corus is the perfect investor to join Fingerprint. Its success in building kid- and family-friendly brands, coupled with our strength in creating children’s gaming content, makes for great future growth opportunities.”

The Fingerprint apps include Whole Wide World, Big Kid Life Firefighter, and DoReMi 1-2-3. Fingerprint Digital invites third-party developers to create apps for its platform, but they have to be approved for promoting academic, social, or emotional skills in kids — and be fun at the same time. The apps generate recommendations to help parents choose based on their child’s interests and skills. Most are free-to-play, where kids can play for free or have their parents pay real money for further engagement.

Rivals include YogiPlay, Kindertown, and others. The company has 10 employees. 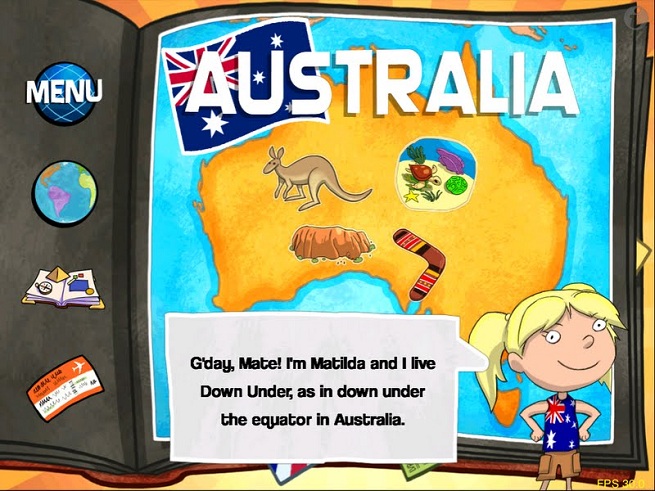