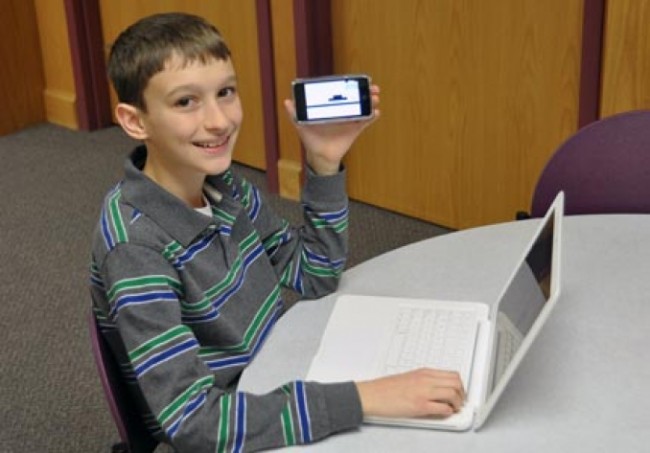 That is slowly changing. Today, very young developers are tapping into intuitive software-development kits to create their own games. Democratization has come to game development, and it’s never been easier to learn how to program.

“All my friends were playing games, but they didn’t think about how they were made,” developer Michael Assadi, 14, of studio TeensGoneGaming told GamesBeat in an interview. “I was one of those people who actually wanted to know how these games were built.”

That led Assadi to the Corona software development kit. The complicated explanation of the Corona SDK is that it uses the Lua programming language integrated with C++ to build graphic-intensive games and applications. Simply put, the SDK streamlines the game-creation process and allows the finished product to be exported directly to files that are compatible with iPhone, Android, and other popular operating systems.

Fitsimones also found the help he was looking for in the Corona SDK. In just a few years, this 15-year old went from not knowing where to begin to releasing several of his own apps.

Fitsimones and Assadi aren’t the only two examples of school-aged kids producing their own games. 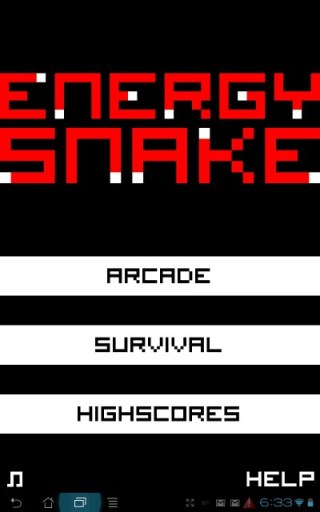 At 14, Robert Nay released Bubble Ball on Apple’s App store. People downloaded it over 15 million times and made it the top-downloaded app for 12 days in January 2011.

Jordan Schuetz, 18, released Draw & Guess for Barnes & Noble’s Nook tablet device. Nook users made it the top downloaded app in that market’s entertainment section. Schuetz is entering college and is using the profits from his 4.5-star-rated app to pay for school. His Ninja Pig Studio has release over a half-dozen games including Energy Snake and a Minecraft server manager.

Stiven Deleur, 14, produced an iOS game, Donkeys and Elephants: Chow-Down, which he just released this summer. It’s a politically themed action game in which players try to make either a donkey or an elephant swallow as much food as possible.

This new generation of young developers exemplifies how new technology has eroded coding’s barrier to entry.

“Budget cuts are forcing many schools to eliminate classes and programs such as music, sports, art, and technology,” Schuetz told GamesBeat in an interview. “Thankfully, my parents understood my passion for computers and enrolled me in technology summer camps when I was younger, since school did not provide the type of technology curriculum that I so desired.”

In a perfect world, game production would be as easy as writing a book or composing a song. It’s not quite there yet, but 13-year-old Max Colbert is evidence that it’s approaching that level of ease.

While most teenagers spend their summer months mowing lawns or teaching guitar to make a few bucks, Colbert and his friend Matt Dillabough, 13, started the Menlo App Academy, which teaches other kids the basics of making their own games and applications.

“Matt and I both had iPhones, and we were playing around on them, downloading apps and playing games,” Colbert said. “We were curious about how you make games and apps and how you would share them with the rest of the world. So my dad taught me and Matt how to program on the weekends. It turned out to be pretty easy and fun to make simple apps.”

Colbert’s dad, Brett, is an IT specialist with NetApp, and he provides support if the Menlo team encounters a problem that they cannot solve on their own.

Young developers are learning a trade that is almost immediately a marketable skill. These teenage coders are starting their own businesses and selling products before they even leave high school. Some, like Schuetz, are using their success to pay for a college degree, but it wouldn’t be surprising if others forego a university education in favor of immediately beginning their careers.

In an age when American student-loan debt is nearing $1 trillion, these are the types of skills that could allow a person to bypass that expensive system.

“Hopefully, in the near future, public schools will be able to give younger students a larger variety of options including various technology courses,” Schuetz said.

That’s the type of educational investment that countries like Estonia are making. That northern European country is teaching every single first grader how to code.

Meanwhile, I think my niece is learning cursive this week.