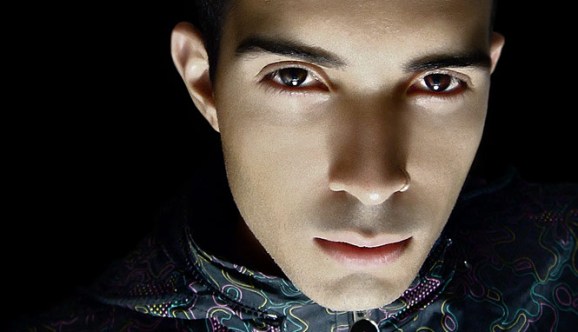 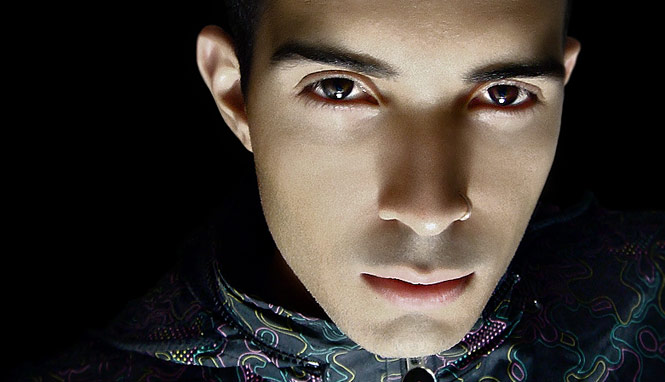 Apple may have a patent on unlocking a smartphone via gestures, but Google just won a patent for unlocking any computing device just by looking at it.

U.S. patent #8,261,090 was awarded yesterday. Gaze into the camera, match up with an approved identity, get access to the device.

The patent was filed in late 2011 and is applicable to any generic computing device: laptop, smartphone … anything with a camera.

Similar technologies have already been released in apps on Android such as Visidon AppLock Plus, and iPhone such as FaceVault, and Ice Cream Sandwich already included face unlock functionality. It’s a potentially faster and easier way of accessing your phone, depending on how fast the face recognition is. And it certainly could be a faster way of logging into your computer.

Security is a big question, however.

Would an hacker with a life-size picture of you be able to log into your computer? It turns out that the answer is yes … and a life-size, printed picture is not even necessary:

Which likely means that for secure logins, face-to-unlock is not going to be a great option. Or, at least, will have to be paired with additional security features.

Still, in a patent war, all weapons are welcome.