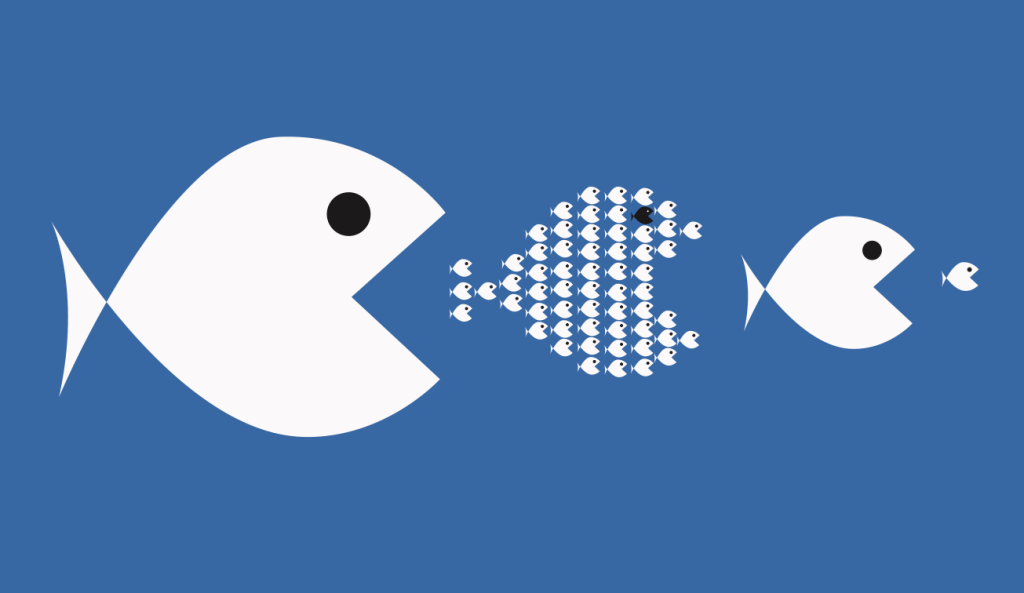 Seesmic, led by charismatic chief executive Loic Le Meur, who also runs Le Web conference in Paris, is the king of the pivot, starting life as video commenting tool, becoming a Twitter client, transitioning to a client for social services in general, transmogrifying (yes, I’m running out of synonyms here) into a customer relationship management system, and most recently, transforming back into a social media cross-posting tool via its Ping.fm acquisition.

That, of course, is very close to what HootSuite does, and while HootSuite’s press release didn’t disclose any details, Ping.fm’s capability to post to many, many sites may be the value HootSuite’s acquiring.

In addition, while Seesmic’s team was just halved, there’s still talent for HootSuite to aqui-hire. There’s no word on this yet, but the acquisition also gives Vancouver, Canada-based HootSuite a foothold in San Francisco.

I have a conversation with HootSuite CEO Ryan Holmes scheduled for tomorrow, and we’ll post more details then.

Le Meur had nice words for Holmes and HootSuite:

“We’ve always been big fans of Ryan Holmes and the HootSuite team, since the days we were all pioneering the social media landscape. We’re thrilled today to announce that Seesmic is joining HootSuite, and we’re excited for our users: They are becoming part of the HootSuite family, and they will be able to continue to build their brand and social business.”

And Holmes had nice words for Le Meur and Seesmic:

“I have always had a lot of respect for Seesmic’s CEO, Loïc Le Meur, and the role Seesmic has played in advancing social business. We are thrilled to welcome Seesmic’s users into the HootSuite family.”

The one pertinent detail, other than the plain fact of the acquisition itself that can be derived from the press release, is contained in Le Meur’s statement that Seesmic users will become HootSuite users (“part of the HootSuite family”).

This suggests that HootSuite will shutter Seesmic as a product.

That seems to be the only common sense solution, given that HootSuite has almost five million users, and Seesmic has been floundering for years, with only perhaps 30,000 to 40,000 unique visitors a month.

Other than those two paragraphs, literally 90 percent of the release is about HootSuite’s product, pricing, and clients.