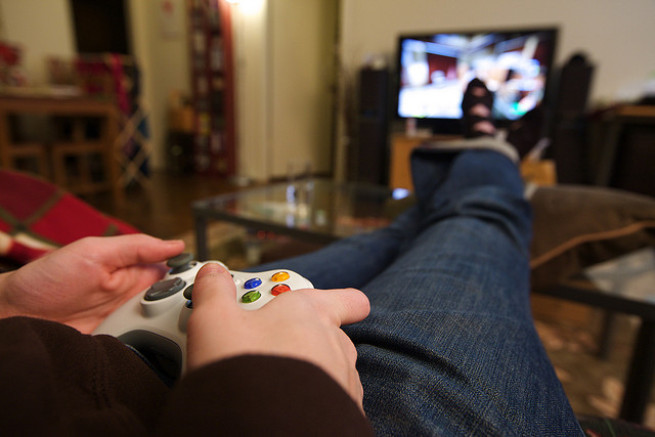 The total number of gamers in the U.S. is shrinking, according to a new report from market research company The NPD Group.

In its Gamer Segmentation 2012: The New Faces of Gamers report, The NPD Group states an estimated 211.5 million people in the U.S. play video games, a 5 percent decline compared to 2011. The amount of people playing mobile and digital games has increased since last year, however, undoubtedly due to the increasing popularity of smartphones and tablets.

Mobile gamers saw a 9 percent increase to 22 percent and are now the largest segment of the gaming community, while digital gamers went up 4 percentage points to 16 percent. All other segments declined, NPD said, including core gamers, family and kid gamers, light PC gamers, and avid PC gamers.

“Given the long lifecycles of the current consoles and the increasing installed base of smartphones and tablets, it’s not surprising to see a slight decline in the core gamer segment,” said NPD Group analyst Anita Frazier.

Frazier added while the number of core gamers has dropped, their revenue contribution continues to outpace all other segments, and is vital to the future of the industry. Core gamers reported spending $65 on physical games in the last three months, according to The NPD Group, while other segments spent an average of $48 in the same time period. They also spent more on microtransactions and other additional game content than other groups. Close to 14 percent of total gamers said they purchased DLC or made microtransactions; about 27 percent of those people were core gamers.