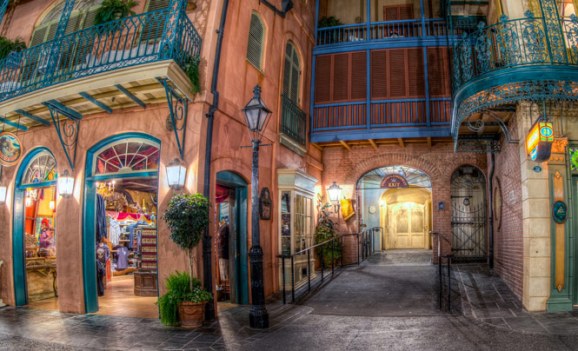 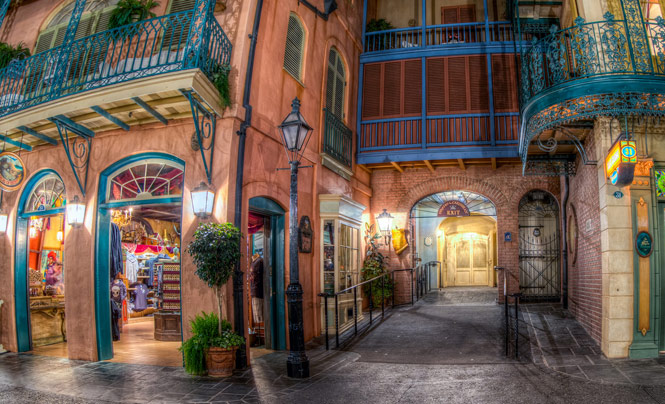 Zaarly, the local custom commerce company, is releasing the most significant update of its short existence today. Originally conceived as a “want engine” that allows buyers to order customized services or products from local artisans, Zaarly is adding Storefronts to showcase the most outstanding sellers and offers.

The new Storefronts are just that: an online store for premium service providers to display what they do and offer it for sale.

Only the best need apply — chief executive Bo Fishback told me that “anyone who’s amazing can have one” — but those who meet Zaarly’s awesomeness bar will receive a stylish Pinterest-inspired online store, complete with professional photography and design, that displays their talents: 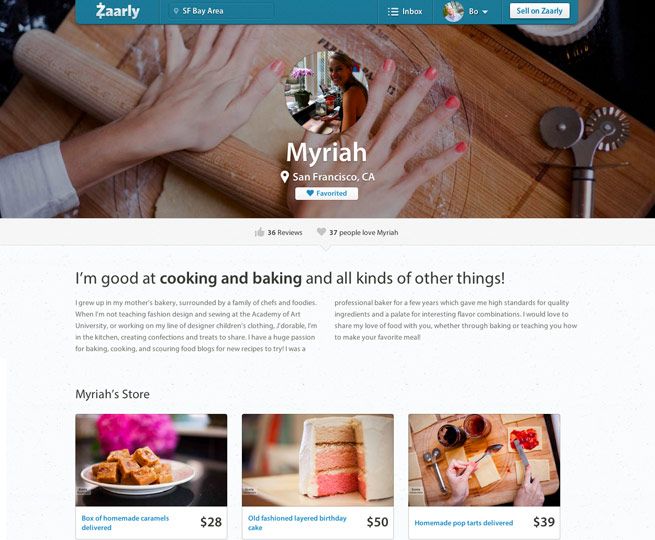 Above: One of the beta Zaarly Storefront stores

Storefronts are launching in San Francisco first, but New York and LA are coming in the next few weeks. All participants are hand-picked, so growth will take time.

But even with just the demand side operational for the past year, Zaarly has already brokered $40 million in requests — a big update from $30 million only six weeks ago. But chief executive Bo Fishback feels the company is just starting to hit its stride.

“This is what we started the company to do in the beginning,” says Fishback. “I think that today is finally when we are able to approach where we wanted to be.” 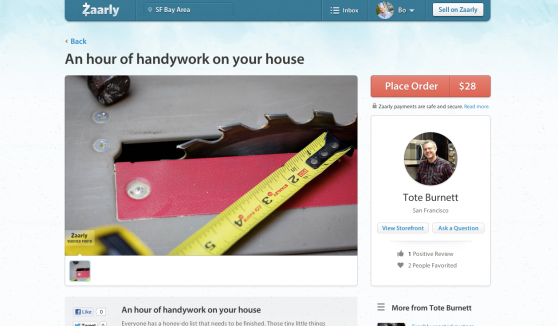 The want engine which allows people to request virtually anything will still be available, but the new Storefronts feature will bring a vastly different feel to the site. And Storefronts will also further distinguish Zaarly from local commerce kings Craigslist and eBay. Those sites are about volume, but Storefronts will showcase only the very best.

“It’s really about creating transparency in local services,” Fishback told me. “This is not about you going to find someone’s phone number … it’s about engaging and messaging someone and customizing a service and getting the backstory.”

In fact, one beta tester in the program needed a plumber, and found one via Zaarly. After a conversation, she discovered he’s also a sous-chef in a restaurant, and a vegan. She ended up hiring him to help with two dinner parties, and emailed Fishback to urge him to set up the plumber-and-chef with a storefront.

Competitor Ubokia recently announced Ubokia Anywhere, in which CEO Mark Pine was a little dismissive of Zaarly, suggesting that Zaarly had good marketing and PR, but was not in Ubokia’s league.

“I showed to the team, telling them we were good at marketing,” Fishback told me. “Everyone laughed because we don’t have anyone in marketing.”

But really, Fishback says, Zaarly and Ubokia are not in the same marketplace at all. And, he says, after building five startups — and knowing in his bones how hard it is — he doesn’t diss other startups.

“I am the biggest of anyone trying to build anything awesome.”