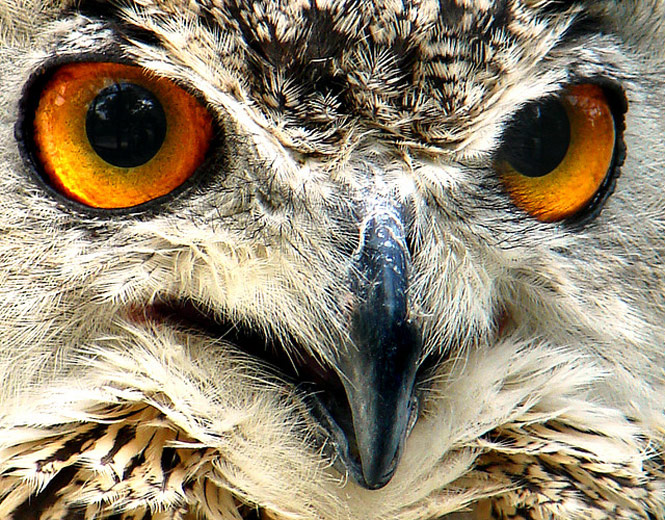 Ryan Holmes: As I went into discussions with Loic around where they were at, it seemed like an opportunity to help migrate some of their users over — specifically the business users. Seesmic has a broad spectrum of small, medium, and enterprise users in their user base.

We still have to determine exactly how many. We’re not really looking for casual or consumer users.

VentureBeat: What about Loic? Is he staying?

He’s very well networked in the Bay Area, and we’ve been frenemies over the past couple of years — more friends than enemies — and we’d go for jogs, laugh and share war stories.

VentureBeat: So he could join HootSuite in some capacity?

VentureBeat: I know you’re not releasing the price, but can you give us the neighborhood?

Holmes: There’s been a lot of speculation on that, but we’re not commenting. Some have guessed in the $15 million range to the low millions, but we’re not releasing the number.

However, the more Seesmic users we convert over to HootSuite users, the higher the price will be.

VentureBeat: Will you be keeping Seesmic’s San Francisco office?

Holmes: We’re definitely starting an office in S.F. We have offices in London and N.Y. and Australia, but historically, I and my team have been going down to San Francisco every week or two.

I look forward to being down there more and more frequently, but we’re keeping engineering, marketing, and inside sales in Vancouver.

VentureBeat: And the people who are currently working at Seesmic?

Holmes: We’re trying to assess who would be an interesting fit for us — they have some very smart people. There’s a couple I want to reach out to and see if there’s a fit within HootSuite.

VentureBeat: What technology from Seesmic do you think you’ll use?

Holmes: We’re going to keep the products up for the next foreseeable while, but we will migrate the users over eventually.

There’s some interesting technology there, but this was not primarily a tech acquisition.

Holmes: With Twitter’s four-quadrant positioning, we’re probably going to see some more roll-up … we’re going to see some people in the other quadrants looking for what they do with their products and companies over the next while.

We may see more people selling their companies.

Fortunately, we’ve always been focused on the quadrant they’re not directly interested in, the analytics and engagement side of the space.