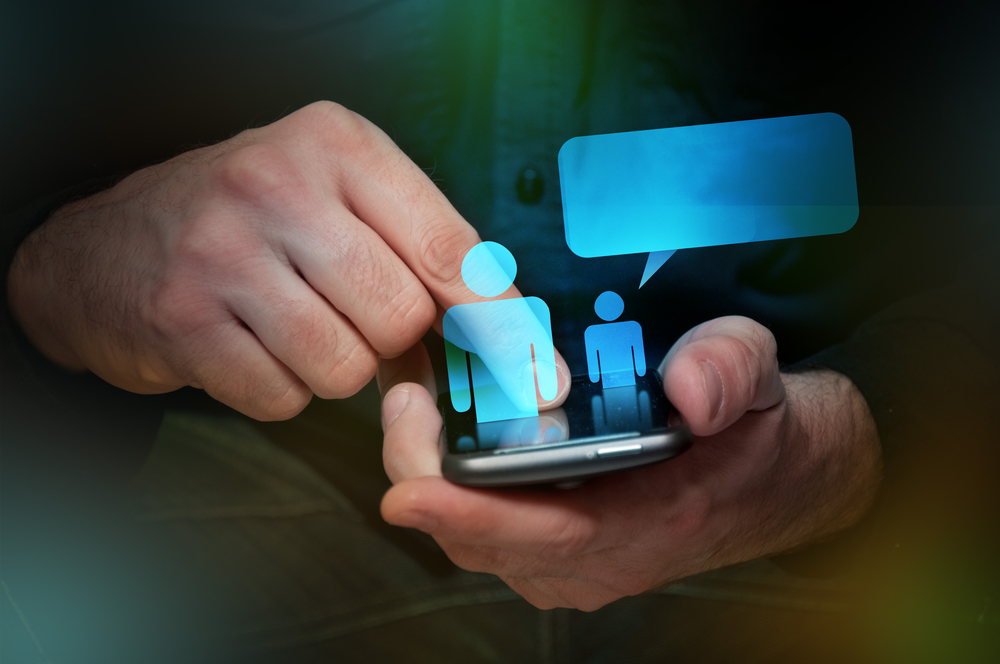 I’m watching JavaScript creator Brendan Eich play a video game, and we’re talking about the future of the mobile web.

While the native-versus-mobile-web debate has become stale — “boring” in Eich’s words — the technologies interweaving our devices and our data are evolving at ever more rapid rates. Firefox OS, the mobile operating system Eich has been working on at Mozilla, is showing off some of that evolution today.

The game Eich is playing is Banana Bread, a JavaScript game, natch, rendering at an impressive 60-plus frames per second. Eich tells me mobile web apps are inching closer to that kind of performance.

“We will close this gap with the native stack,” he says. Although Facebook famously turned its own massive back on the mobile web for its iOS app, Eich says, “You’ll still see a lot of web and hybrid apps.” Largely because, as I point out and he agrees, most app developers don’t face the technological demands of a Facebook and can’t afford to build two or three fully native apps.

What does all this mobile web talk have to do with Firefox OS? Everything, because the mobile web will be powering Firefox OS’s applications.

The Firefox OS on it own is, as we’ve already seen, a pretty interface on par with what we’re seeing from Apple and Android. Eich tells me it’s built on the same basic Linux kernel Android uses.

But like Windows Phone — another pretty interface — it faces the uphill battle of luring in consumers and developers while very few apps exist on its platform.

For now, at least, Mozilla is fighting that problem with its perennial weapon of choice: the web.

“We do expect that with a little bit of effort, the web can continue to evolve into what we call the third ecosystem — after Apple and Android — for mobile,” Eich says. Today, Mozilla is filling its ecosystem with web apps that work well on mobile devices. “We’re curating; we’re not trying to be exclusive. We’re just trying to pioneer a category and show what can be done,” says Eich.

Mozilla’s fascination and faith in the mobile web has been well documented in the recent past, especially with the launch of Firefox for Android. But Firefox OS means Mozilla has to really put its money where its mouth is.

Firefox OS has, Eich says, “a thinner stack than the dominant mobile OSes. … This has enabled a lot of developers to get on board and has allowed us to populate the ecosystem from the web.”

What about performance issues, the kind that caused Facebook to shy away from its previously optimistic view of web and hybrid apps?

“We realize that the web stack is never perfect,” Eichs admits, “but it always catches up, and it has the broadest reach. So we started working on the standards.”

“We like the intention there,” says Eichs, noting that Mozilla was a founding member of the group. But he also points out that previous groups had also come up with a lot of great specs that no vendors or manufacturers ever implemented.

“But it can be really informative,” he says. “These standards bodies … beyond CoreMob, there’s really a healthy standards process that’s filling in the gaps for smartphones.

“This could have been something that Apple and Android participated in years ago. For them, it’s overhead. For us, it’s core to our business.”

In other words, Google and Android haven’t been able to get the mobile web into fighting condition; leave it to Mozilla to take that gargantuan task upon itself in earnest with Firefox OS.

“It’s as disruptive as when we developed our first browser,” says Mozilla CEO Gary Kovacs.

In the moments before the Eich-Banana Bread episode, Kovacs, Eich, and a few other Mozilla executives and partners are talking about how Firefox OS was coming along. Again and again, the conversation comes back to the web as a core piece of how Firefox OS is intended to work.

“There is only one way,” Kovacs says. “Over time, the web is what we, Mozilla, are here for. Wherever the web goes and wherever the user is, that where we’re going to go.”

Wherever the user is — that phrase conjures up all the billions of people who live outside Silicon Valley’s bubble of privilege, outside the “iPhone zone” of the developed world. Eich, Kovacs, and Carlos Domingo, the product development director at Telefónica, all point to the developing world as an area rife with opportunity but largely overlooked by investors, developers, and manufacturers.

Telefónica, one of the more prominent mobile carriers in Latin America, has been pushing hard for more mobile development and technology in those geographical areas in particular. Eich says we all should be looking outside our own spheres of familiarity to see the future of technology: “The opportunity exists to serve people in various parts of the world who shouldn’t have to buy an iPhone.”

Kovacs says the next couple billion web users are going to come to the web from mobile devices — and he’s not talking about iPhones. And Mozilla plans to be present and usable for those people.

For Firefox OS, Kovacs says, “A lot of the underlying technology … can be brought from what we learned from developing on the desktop.” And from desktop to mobile wasn’t such an intellectual leap. “I can’t imagine a world where we didn’t go into mobile,” he says, “and in 10 years, there will be another approach.”

Who knows, he asks, what strange and wonderful devices our kids and grandkids will be using. But the web will still be there. “For us,” he says, “it needs to evolve.”