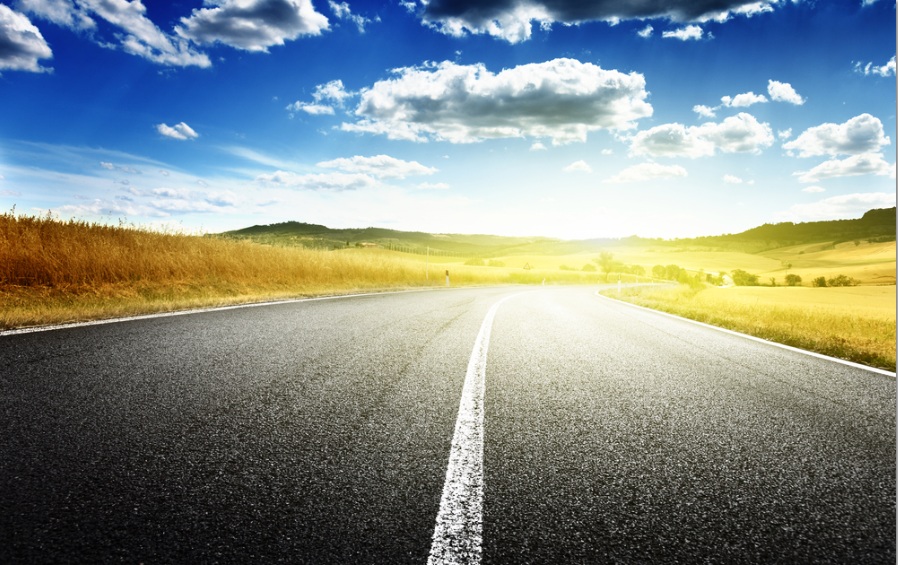 This post is written by News360 CEO Roman Karachinsky.

Ever since an influential little blue bird announced new, more stringent, developer guidelines last month, the tech world has worked itself into a tizzy about how this will impact app developers in the Valley: What’s to become of third-party developers reliant on Twitter’s API? How will these new restrictions impact the user experience? What’s Twitter got to gain by limiting developers’ access to its treasure trove of data? And what’s it got to lose if it doesn’t?

Twitter’s new policies for third-party developers leave dozens of companies whose entire business model is predicated on having access to the Twitter API wondering “what do we do next?” The answers to these questions will unfold in the coming weeks and months, but this predicament poses the larger question of whether we’re relying too heavily on social – Twitter, Facebook – to power other aspects of our lives.

Twitter’s API restrictions have already hemmed in LinkedIn and Instagram; and Tumblr is the latest tech giant to fall victim to the changes. Some say Flipboard might be the next. Flipboard CEO and co-founder Mike McCue’s recent decision to step down from Twitter’s board is certainly an indication of tough decisions on the horizon. Now that Twitter is fueling dozens of social startups, Facebook knows everything you’re Instagraming, and you can’t read half the news on the web unless you log into a social reader, the reliance of many fledgling tech companies on this data has become a huge risk factor. Not only does this dependency put developers at the mercy of social networking giants, it also introduces a filter bubble that limits users’ exposure to new discovery beyond the walls of their social graphs. We’re moving from integrated and inter-connected to incestuous, turning social discovery into somewhat of an echo-chamber.

Not to rag on social, but this predicament may be an indication that we’re on the verge of a shift from the socially charged services of the last half-decade to a more intelligent approach, one that makes use of the following emerging trends to provide value beyond hyper-social discovery:

We already have plenty of apps that simplify our lives, but it takes an extra step to create technology that is truly revolutionary – tech that is able to come up with just the right solution at the right moment. As tech is increasingly built to take into account what we’re doing and how it factors into our personality, we should be able to come up with better ways to help people live their lives. We’re already seeing this with Google Now and Siri, which factor in contextual cues to discern what you’re really looking for, and we can expect to see more services emerge that rely on behavioral data to analyze your habits and deliver recommendations, answers, alerts, and so on. Savvy developers will begin using social data to focus less on what your friends and followers are sharing, and more on finding what’s right for you.

Judging by the popularity of SXSW darlings Highlight and Glancee, and a new push toward “meet-ups” from dating sites Match.com and OkCupid, we’re ready for technology that enhances our physical, not just virtual, lives. Tech that integrates social and physical networks, with an emphasis on strengthening real-world relationships will shape the next wave of startups.

The content our friends, colleagues, and family members share and discuss is usually a good indicator of the topics that will interest us. Usually. But by relying only on your social networks as editors, you’re creating a blind spot when it comes to content. Instead of relying on what others share, this new approach will serve up personally tailored content in tune with your sharing and information consuming habits. We’re putting it all out there – we should expect services finely tuned to our personal preferences in return. A new trend in discovery is emerging — one that looks beyond the front lines of social data to provide personalized value, using machine learning to understand your personality and then matching you with the specific pieces of content you’ll most enjoy. We’re calling it anti-social, not because it doesn’t factor in social data, but because it’s about your use of social, not your friends’. The goal is to break you out of the bubble of stuff your friends share and let you be the discoverer of original content.

Social certainly serves its place in our lives; it’s allowed us to tap into the vast pool of knowledge, interests, and sharing activity of our friends, family, and coworkers. But, we’re becoming socially fatigued and yearning for services that intelligently use personal data and thoughtfully capitalize on the context of the world surrounding us. If social was the wave of the millennium, anti-social is its younger, smarter sister.

Roman Karachinsky is CEO of news-personalization app News360. Before News360, he led a number of successful B2B semantic analysis projects.