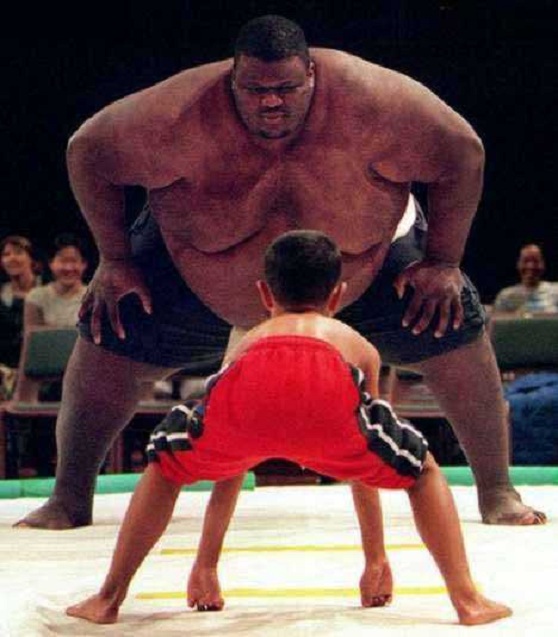 For a while, it seemed like the new companies of the game industry were on a winning streak. Facebook had the winning game platform, Zynga took the lion’s share of the social gaming market, Nexon pioneered free-to-play, and OnLive had taken the offensive in delivering instant-gratification cloud gaming.

It was as if the big companies of the video game business were simply holding up innovation. Silicon Valley startups, or those that behaved like them, were going to be the real instruments of disruption the video game industry. Dinosaurs need not apply.

But the industry’s story, as I’ve noted in two past columns on Zynga and Electronic Arts, isn’t so simple. OnLive hit the rocks. Zynga and Facebook are watching the air go out of their social bubble. Nexon is still doing well, but the startups seem like they no longer have the big companies on the ropes.

Last week, Frank Gibeau, the executive vice president at EA, made a persuasive “I told you so” case that Zynga was too focused on a few new markets that could become unstable, while EA was more impressively diversified across a lot of platforms and markets. As social games on Facebook hit a slowdown, so did Zynga, with the result a dip in profits and a 40 percent drop in its stock price. Meanwhile, EA’s Star Wars: The Old Republic got hit by the free-to-play online gaming bus (paid subscriptions are weaker than expected), but that didn’t completely derail EA’s financial base.

One of our readers, Steve Chan, found EA’s approach to the new markets to be fascinating. Yet he said he had no faith in the big giants like EA or Activision Blizzard. Indeed, nobody is doing an absolutely stellar job in today’s video game market, and it seems like everyone is waiting for the reset button to be hit. Startups are looking for the next big thing, like social casino games, while the big guys are waiting for new game consoles to arrive.

“While I absolutely agree with the way the article portrays the games industry currently, I do not believe EA or any of the large publishers in their current form will continue to exist or be successful,” said Chan, who heads Little Think Tank Studios, a mobile and social game developer whose web site says is in “stealth mode.” “The cost of making games their way is far too costly and too risky to sustain. As you know, this is a trend that has been happening for a very, very long time. It will require a complete change in approach to how games and intellectual properties are created, and unfortunately, the bigger the entity, the heavier the baggage, and at this point, it’s far too cumbersome, both mentally and operationally for the big guys to pivot quickly. The terribly slow move to freemium is just an example of this. For them, they moved fast; for the next generation, they were glacial.”

Ubisoft isn’t quite as big as EA, but it looked pretty bad, too. As it became concerned about piracy, it used digital rights management technology in 2010 to shut out potential pirates. It took away privileges from its loyal customers by requiring everyone to log in continuously in order to play disc-based games. That was like using a stick to swing at the pirates, acknowledged Chris Early, who became the head of digital publishing at Ubisoft. And Ubisoft hit its own customers with the stick as it limited the number of times they could install a game or prevented them from playing games offline. Ubisoft eventually figured out (a bit late, in June 2011) that it should use the carrot instead of the stick. It started launching free-to-play games that eliminated the incentive to pirate a game. That made Ubisoft games more popular in territories where piracy was rampant, and it eventually led to new customers in those territories.

Ubisoft recently launched a bunch of digital games on its third digital day for the press. With each new generation of games, Ubisoft is learning. Instead of cracking down on piracy, it is embracing free-to-play games. And it is making some impressive-looking free-to-play games, like Anno Online and Ghost Recon Online, that could possibly steal away audiences from the social-game startups.

Our editor-in-chief of GamesBeat, Dan Hsu, had an interesting observation about what Mark Pincus, the chief executive at Zynga, should do now as he tries to put his company back on course. Playing the role as if he were Pincus, Hsu said, “Sure, we’ve made a big splash in social gaming, and we can throw some impressive numbers out there, but no one seems to give a crap. So it’s time to rethink everything. Game design, corporate philosophy, Facebook partnership, mobile strategy, top to bottom, left to right…everything’s fair game for reevaluation or the garbage chute. Do we reinvent what ‘social gaming’ means? Do we make more traditional games that are less ‘spammy’? Do we invest in more creatives to bring more original ideas to our portfolio? Do we go all-in on mobile? We might’ve hit rock-bottom, so nothing is sacred now.”

That’s a pretty good way of looking at the race between startups and giants. Zynga has crossed over and become a giant itself. But it would be good for the company to act as if it were a scrappy startup again, with no agenda except to beat the competition and entertain gamers. It is a startup with impressive assets: $1.6 billion in cash; more than 3,000 employees; and brands that gamers have come to enjoy. Starting over with those kinds of assets is what could restore Zynga’s mojo. This week, Zynga launched its FarmVille 2 game. It is a good step forward, moving away from cloning toward making a farm simulation that plays like a real game. The company made good use of its former EA game design leaders and teams of other veterans. They created something that might bring gamers back to what seemed like it had run its course.

By the same token, established companies like EA and Ubisoft can do the same thing. They have moved too slowly and watched others innovate in new markets. But they are taking a lot of shots at the goal. They are learning with every new attempt. If the startups don’t get their act together, the giants will sweep them out of the way. Just about everybody I talk to in Silicon Valley is assuming the startups will win, and they no longer include Zynga in that community.

The real answer isn’t that one type of company or another — giant  or startup — will triumph. The victor will be the company that acts like it really wants to win the race.