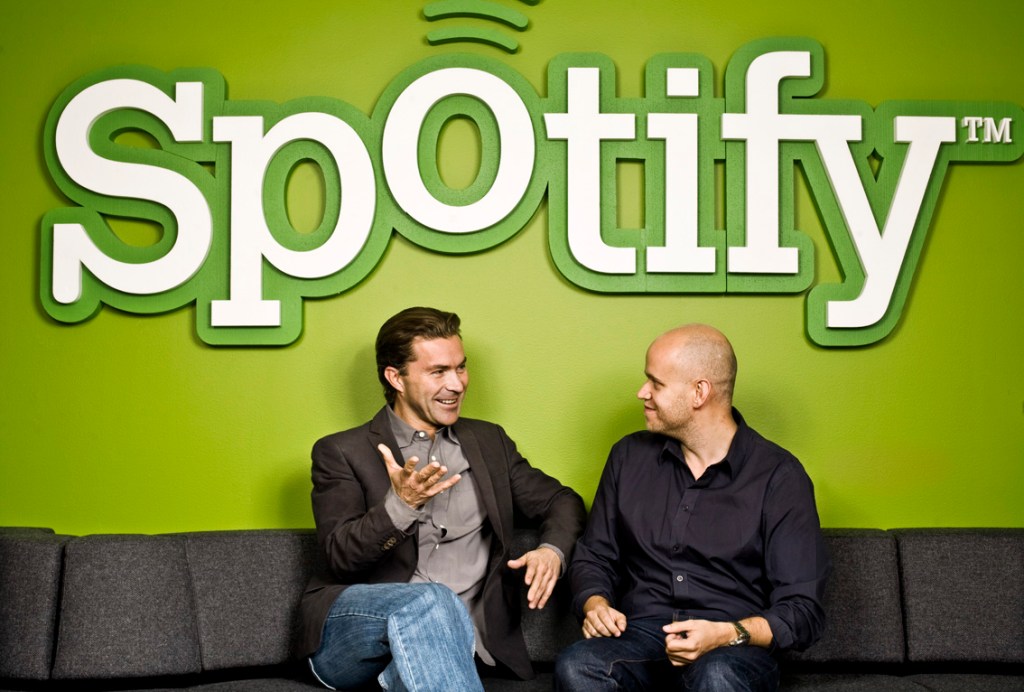 What does music streaming startup Spotify got hiding up its sleeve? Apparently an all-new web product that will let people stream music in the browser, and follow the listening habits and playlists of music influencers.

Spotify makes mobile and desktop apps that allow people to listen to music on demand and play radio stations of algorithmically selected tracks. Spotify, which maintains a library of 18 million songs, has more than 4 million paying subscribers and a total of 15 million active users.

The startup has experienced a healthy growth spurt ever since it launched in the U.S. and became buddies with Facebook, but it’s yet to release an easy-listening experience that works on the web. Currently, Spotify links, even the ones appearing on Facebook, direct the user to open the Spotify desktop application, which makes for a very clunky experience.

That’s all about to change, as Spotify is preparing to launch a browser-based version of its service, according to a TechCrunch report.

Few details are known about the Spotify web app, but sources told TechCrunch that it will include new features for finding music. The startup may also be exploring a lower price point for its mobile subscription plan.