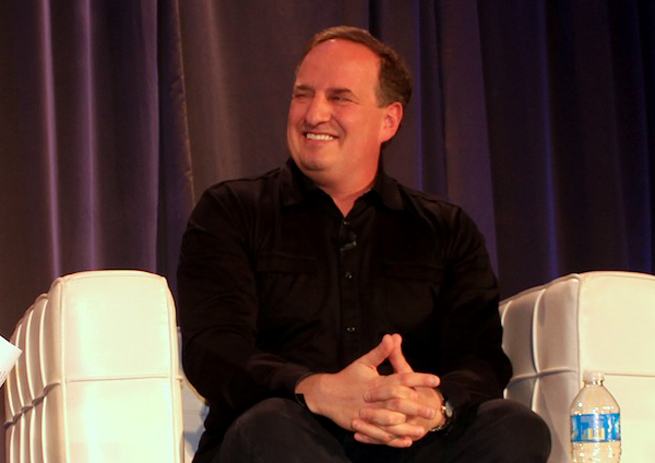 Allan Leinwand has been the lead force behind Zynga’s hybrid cloud efforts. But the struggling social games company’s chief technical officer has to take a similar position at ServiceNow, according to his LinkedIn profile.

As the architect of Zynga’s “zCloud,” Leinwand used a combination of public and private clouds to better scale Zynga’s many social games. His talk at last year’s CloudBeat conference impressed us, and we featured a guest post by Leinwand last December that described the challenges and successes of the hybrid cloud approach. By February, the company had shifted 80 percent of its game traffic to its private cloud.

But even with his successes, Leinwand had good reason to leave. Zynga has had a hard time lately, with its quarterly reports disappointing and its executives fleeing for pastures far from FarmVille. The company has been accused of insider trading, and Zynga’s stock is sitting at $2.82 a share today.