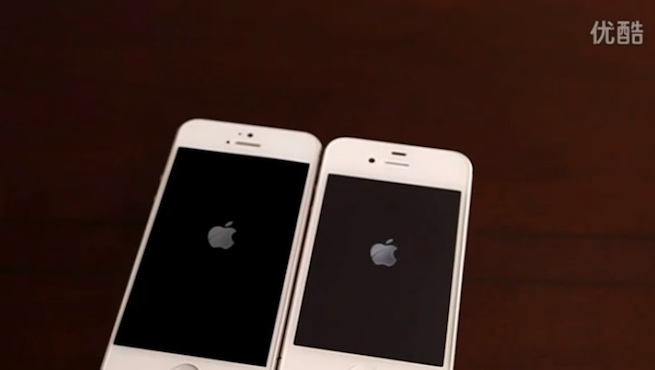 We’re two days away from Apple’s iPhone 5 unveiling in San Francisco, and not surprisingly, analysts are sharpening their sales estimates.

In particular, these prognosticators are interested in just how many iPhones Apple can sell before its 2012 fiscal year closes at the end of September. Rumors suggest that Apple will release the iPhone 5 on September 21, which gives the company just eight days to make iPhone 5 sales count for this fiscal year.

At the high end, Topeka Capital Market’s Brian White believes Apple can sell between 10 million and 12 million iPhone 5s this month, while Piper Jaffray’s Gene Munster aims a bit lower with an 8 million estimate (from a range of 6 million to 10 million units). Janney analyst Bill Choi is mostly in line with Munster, with his 7 million to 10 million sales prediction.

Late last month, Baird analyst William Power predicted that Apple could sell 50 million iPhone 5s in the U.S. alone in its launch quarter — though his prediction likely assumed Apple had a full quarter to work with, and not just eight days. Last year, Apple sold a record 37 million iPhones  (both old and new models) during the iPhone 4S launch quarter.

Meanwhile, Deutsche Bank’s Chris Whitmore predicts that the iPhone 5 is going to be Apple’s biggest smartphone upgrade yet — but at the same time, he doesn’t think it will have many surprises. Whitmore points to the many iPhone 5 rumors — which have predicted a longer 4-inch screen, LTE connectivity, and a smaller dock connector — as the main culprit.

Indeed, it must be tough for Apple to keep major iPhone 5 details under wraps, but we’re hoping that the company still manages to surprise us somehow. I argued earlier this year that iPhone 5 rumors would be a snoozefest, since many of the rumors about the phone have been around since last year (even before the iPhone 4S rumor).