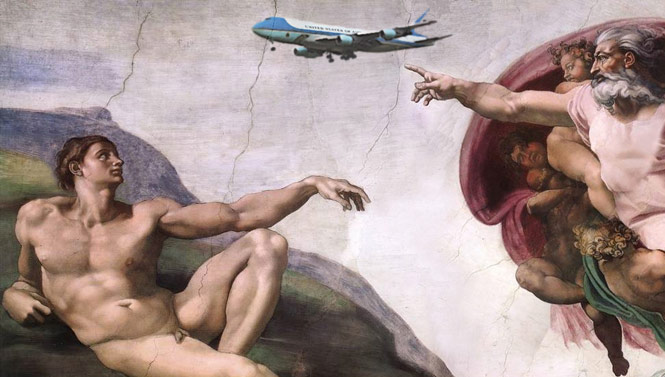 Nokia will conduct an independent ethics review of the now-notorious faked Lumia 920 video, the company told Bloomberg. In an effort to demonstrate improved image stabilization technology in the coming phone, Nokia shot video with a high-end video camera and allowed viewers to believe the video was from the actual 920. 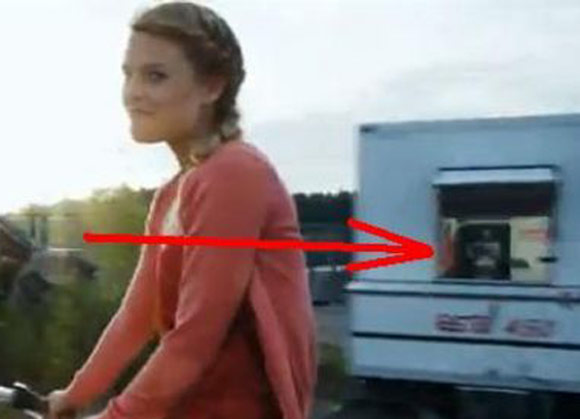 Above: The fatal cameraman reflection

That was the original infraction, caught by the Verge. Since then, it turns out that still images for the smartphone were also faked.

Little cluetrain message, Nokia, for free: Save the dough, just commit to doing the right thing next time. A second free piece of advice? Don’t make the confession worse than the original sin.

A company spokesperson told Bloomberg that “it was nobody’s intention to mislead, but there was poor judgment in the decision not to use a disclaimer.” I’m sorry, but that is just not believable. When will companies — and PR reps — learn that when your hand is caught in the cookie jar, you can’t believably claim you were just checking how many were left?

The only reason to make an ad is to sell something. Making the image better than the reality is the name of the Madison Avenue game … quite literally in this case.

Just suck it up, own it, apologize, and commit to never doing it again. Cross your heart and hope to die.

Unless you really want to spend the money. I can always whip up a quick invoice for a few hundred K.