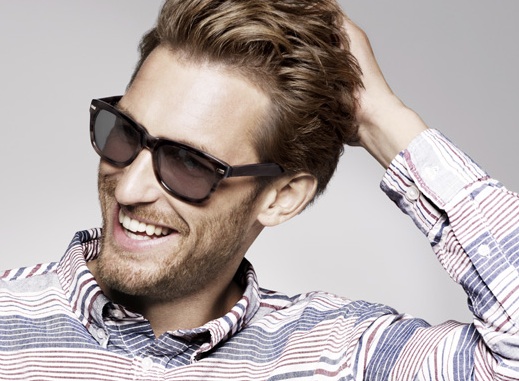 Fashion startup Warby Parker has raised $36.8 million in a new round of funding to make stylish-yet-inexpensive glasses, which could end up reaching as much as $40 million by the time it closes.

An SEC form for the round came in Thursday, reports Fortune. General Catalyst Partners led the round, adding one of its partners, Joel Cutler, to the company’s board.

The money will help Warby expand its product offerings, staff, and marketing reach, according to a source close to the company. Warby Parker is also looking to launch its first retail store in New York City later this year (the company already has its products on display in some hip NYC stores).

While there’s no shortage of websites selling dirt-cheap eyeglasses, Warby Parker wants to bring style and quality to its relatively low-priced $95 glasses (prescription sunglasses cost a bit more at $150). Traditional glasses retailers typically offer frames for more than $100, and that doesn’t include the price for lenses. Without insurance, a typical pair of prescription glasses could cost $300 — or more.

As someone who’s shopped for glasses online quite a bit, Warby Parker is refreshing because it offers a select choice of high-quality glasses and has a 30-day no questions asked return policy. Many sites have a huge catalog of glasses, but most of the choices are ugly or cheaply made. And I haven’t seen any other online glasses retailer with a good return policy (this is especially important, since it’s easy to input an incorrect prescription).

For the indecisive, Warby Parker also offers a helpful home try-on service in which you can try five different pairs of glasses for five days. Once your time is up, simply send the glasses you don’t want back in the mail.