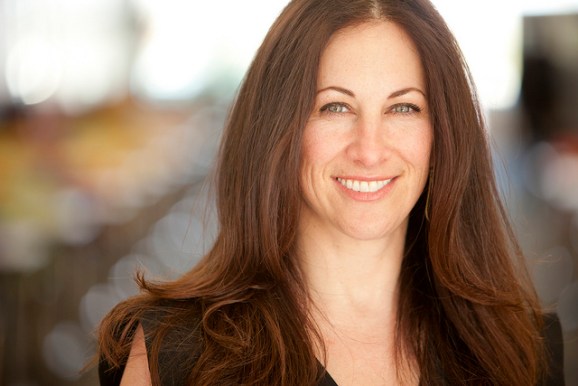 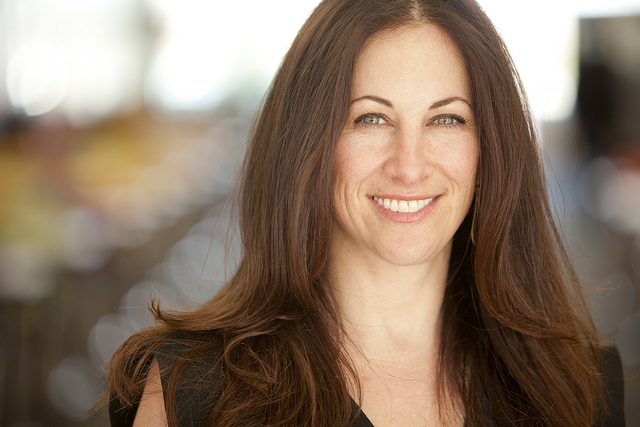 Debbie Landa is the founder and chief executive of Dealmaker Media, which produces tech conferences such as Under the Radar and GROW. She’s also the founder of GrowLab, an accelerator with offices in both in San Francisco and Vancouver, Canada.

After spending the first ten years of her working life in the fashion industry, Landa moved from fashion to technology. She’s become one of the most influential connectors in Silicon Valley, and has helped, invested in, or worked with over a thousand startups.

We caught up with her at the recent Grow Conference in Vancouver.

VentureBeat: You moved from fashion to technology. Why?

Landa: Fashion’s boring (laughing). Ok, it’s not boring, it’s just … it became monotonous, I did for ten years, and, when you’re in the fashion industry, it’s all about trends and seeing around corners and knowing what’s coming in the next year to two to three years, and it just became repetitive after a while, and the internet came around, and I started seeing that and thinking, OMG, my mind was just blown.

And it was moving so fast, and that was the next cool thing.

VentureBeat: Best funding decision you ever made?

Landa: I think it — DAHHH — putting money into my own company (laughing).

Landa: The result at the end of the conference: how happy people are, and how you’ve changed their lives.

VentureBeat: Company you helped that you were most proud of?

Landa: Oh, whoa, there’s no way, I’ve helped over a thousand companies … there’s too many to choose from.

Landa: It’s like your birthday party that you threw … as many friends as you have you’re never positive they’re all going to come to your party!

VentureBeat: GrowLab is in Vancouver. What’s good about Vancouver?

Landa: Let’s be clear. GrowLab is also in San Francisco, and to me what’s most important is the bridge that’s being created between those two cities because I don’t think an accelerator should exist in only one city.

You have to have a bridge to the valley.

VentureBeat: The latest grads from GrowLab: Better than last year?

VentureBeat: One that’s most likely to go huge?

VentureBeat: One thing you wish every startup CEO would know.

Landa: How to sell.