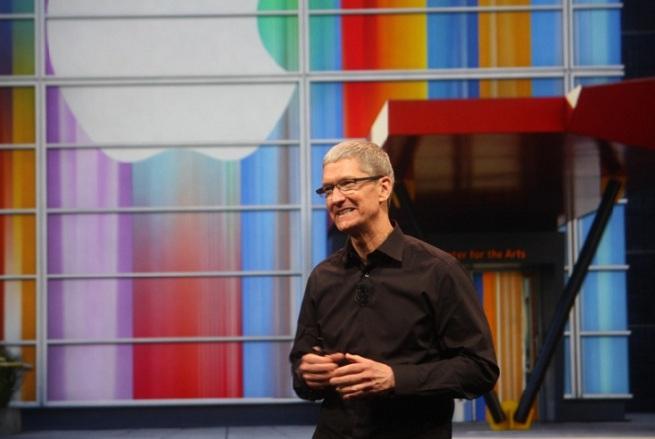 Numbers don’t lie, and during Apple’s latest product unveiling today, the company laid out a bunch of them.

Of course, iPad numbers were dwarfed by sales of iOS devices as a whole, which topped 400 million last quarter.

Mac sales have been similarly impressive. “Our notebooks now rank number one in the US in marketshare for the last three months,” Cook said.

As for the latest version of OS X, Cook said that 7 million copies of Mountain Lion have downloaded since its release. This, Cook said, makes the release the best-selling one to date.

On the retail front, Cook said that Apple saw 83 million visitors to its retail stores last quarter. Globally, Apple has 380 stores, with a 13th country joining the fold this Friday.

Apple’s app efforts, too, continue to improve. Cook said that Apple offers 700,000 apps in its App store, and that a full 250,000 of them were made specifically for the iPad. The average Apple customer uses over 100 apps, Cook said.