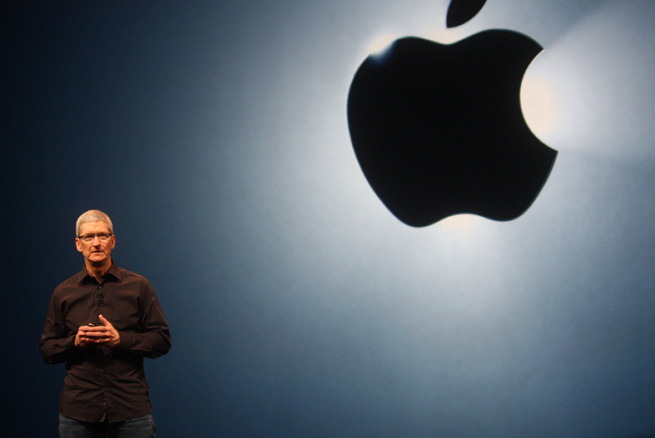 After many rumors and leaks, we thought Apple might launch its supposed “iPad mini” today alongside the iPhone 5. But today’s event was crowded with the new iPhone, updated iPods, and a new version of iTunes. So when can we expect the iPad mini?

All signs so far point to an October debut by Apple. If it does launch at that time, it sets up the iPad Mini for holiday sales, and it gives consumers enough time to look at and start buying the iPhone 5. Heck, if Apple has the iPad mini and iPhone 5 in stores by October’s end, the amount of foot traffic in Apple stores during November and December will be enormous.

When it does launch, the iPad mini will land in a crowded marketplace of powerful and inexpensive 7-inch tablets, including the Kindle Fire, Kindle Fire HD and Google’s Nexus 7. These devices are less expensive at between $159 and $249 and offer their own strengths. The Kindle Fires have Amazon’s impressive ecosystem backing them, while the Nexus 7 offers Google’s latest Android software and Google Play apps and content.

It’s unclear if the new iPad mini will be as successful as Apple’s 10-inch iPad, which has now sold more than 84 million units with little serious competition in the 10-inch category. In its last quarter alone, Apple sold 17 million iPads.

The iPad mini’s biggest hooks will likely be a lower price (we’d guess $299) and a smaller form factor for people who think the 10-inch display is a bit large. It will offer a more comfortable option for people with smaller hands (Tyrion Lannister, perhaps?) and women who want to carry a tablet around in purses.

We’ll just have to wait patiently for Apple to announce another big press conference to get the iPad mini in our lives. For now, here are some “leaked” photos of an iPad mini. (They look a little fake to us, but hey, why not?)