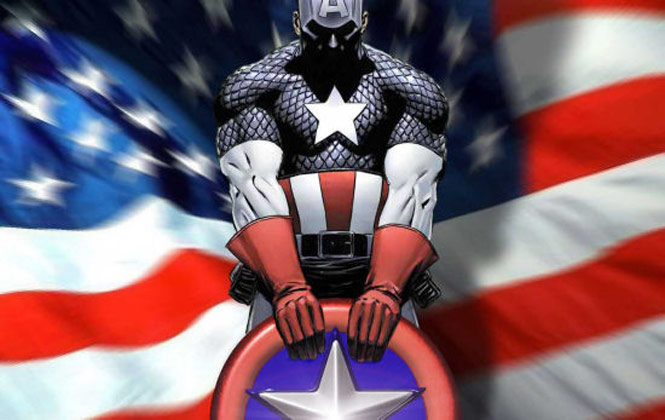 “Entrepreneurship is how America became great,” Case said. “The good news is that we’re still the most entrepreneurial nation in the world. The bad news is that all the other countries are trying to catch us.”

Case was speaking in Detroit at Techonomy on Entrepreneurship and American Relevance.

There are two types of founders, Case said: those who create an interesting product or service but have modest ambitions … and those who are trying to change the world, who are swinging for the fences. 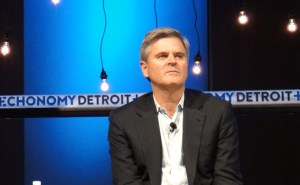 Above: Steve Case at Techonomy Detroit

Those who are swinging for the fences are continuing the grand American tradition of entrepreneurship, he suggested, continuing the legacy of legendary Detroit founders and leaders such as Henry Ford.

That’s why Case accepted the role of chairman of the Startup America Partnership, which is focused on building up all the regions of the U.S. Not just social media companies — not just Facebooks and Instagrams — but also companies that use technology intelligently in transportation, in manufacturing, in all aspects of the economy.

“In some ways, every company is now a technology company,” Case said.

The most important thing for entrepreneurial heroes, according to Case?

“They really have to have passion.”