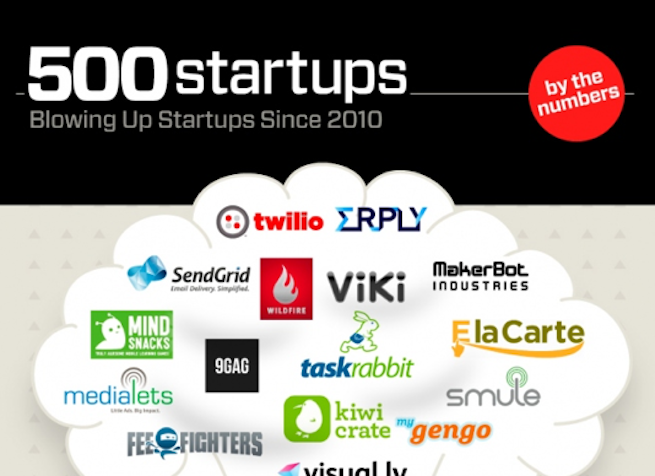 500 Startups is an early-stage seed fund and incubator program that’s become a brand name over the last few years. The group invests $25,000 to $250,000 in primarily consumer and small-to-medium-size Internet startups as well as startups related to web infrastructure services. But until now, companies needed a recommendation from a 500 Startups partner to join the program.

“We realized we were missing out on a lot of potentially good startups that weren’t connected to the Valley,” 500 Startups founding partner Dave McClure told VentureBeat in an interview.

McClure said the accelerator program previously avoided an application process because of the hassle associated with sorting through to get the good candidates. However, he said using AngelList in addition to its own network of founders and mentors should fix that problem. He expects about 500 startups to apply for the program’s fifth batch of companies but only plans to choose five to 10. 500 Startups has already selected a few startups for the batch but declined to give specifics at this time.

As for the financial terms of joining the program, 500 Startups offers entrance at 3-4 percent equity for any company that’s previously raised at least $250,000. (The firm says a typical accelerator pledges $50,000 for five percent equity and an option for up to $200,000 in future rounds.)

Companies can apply to 500 Startups via AngelList through Sept. 23.