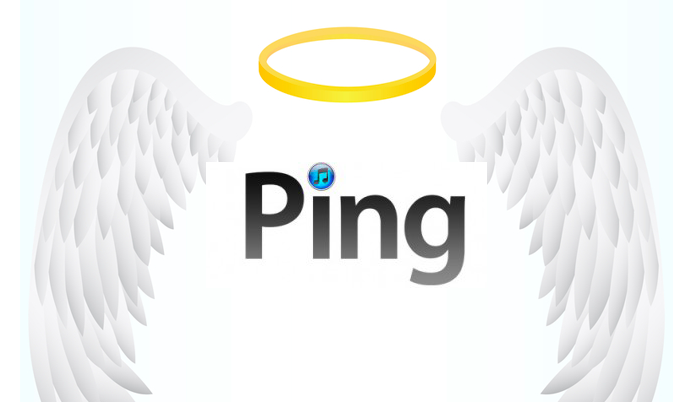 Surprising exactly no one, Apple yesterday announced that it was shuttering Ping, its failed social network project.

Launched in 2010, Ping is a music-oriented take on services like Facebook and Twitter that’s built directly into  iTunes. The social network, however, never attracted much attention from iTunes users, which is why Apple has decided to shut it down later this month.

Apple chief executive Tim Cook was clear on how he thought things had played out.

“We tried Ping and the customer voted, and we said, this isn’t something I want to put a lot of energy into,” he told AllThingsD earlier this year.

So what’s next for Apple’s social networking ambitions? From the company itself, very little. Instead of creating its own social network (which it will surely attempt again at some point), Apple plans to more tightly integrate its devices and operating systems with Twitter and Facebook.

“Apple doesn’t have to own a social network, but does Apple have to be social? Yes,” Cook said earlier this year. 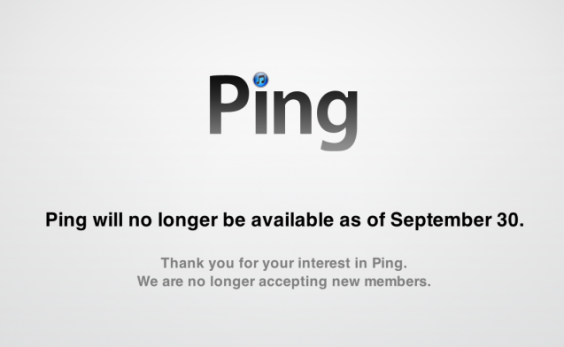