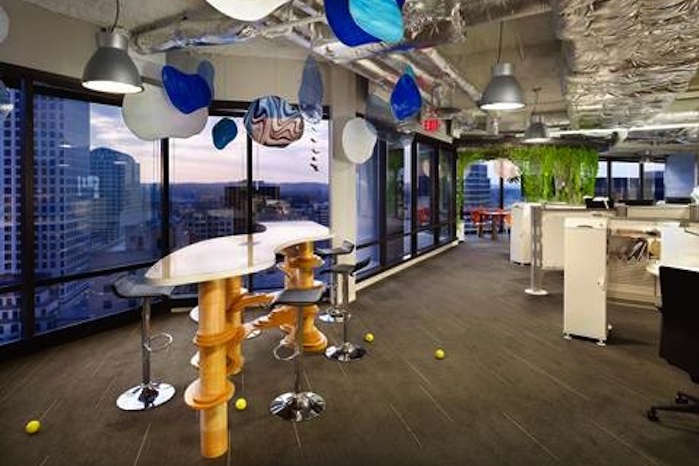 Startup accelerator DreamIt Ventures targeted Austin, Tex. for its next expansion back in July, but now it has a home within the city.

The accelerator program’s companies will now be housed at the Capital Factory, a co-working space that many consider the heart of Austin’s tech community.

DreamIt has launched 80 companies since 2008, including SCVNGR/LevelUp, SeatGeek, Adaptly, Notehall and others. It plans to add another 39 companies over the next year, with about 10 from Austin. The Austin accelerator program, announced back in July, will help groom startups leading up to the city’s South by Southwest (SXSW) event in March. To get into the program, you must be an Austin resident (or be willing to relocate for the duration of the program). Applications are being accepted through Oct. 26, with the program kicking off in December.

DreamIt Ventures Managing Partner Kerry Rupp said the Capital Factory is the perfect place for the Austin cycle of startups because it lines up with DreamIt’s goals as well. In addition to providing co-working space to early stage companies, Capital Factory’s mission is to help companies achieve $1 million in profit with less than $1 million in funding.

As for why Austin is a good place to raise a startup, Rupp told me:

“Austin has a great mix of the elements needed for a successful accelerator. An accelerator works because of the community that comes together around it. It needs mentors (experienced entrepreneurs who have “been there, done that”), universities with talented technical and business talent, ready capital, professional service providers, startups and more established companies to model, energized co-working spaces and meetups, and vibrant, passionate, creative people. All of which Austin has in spades.”