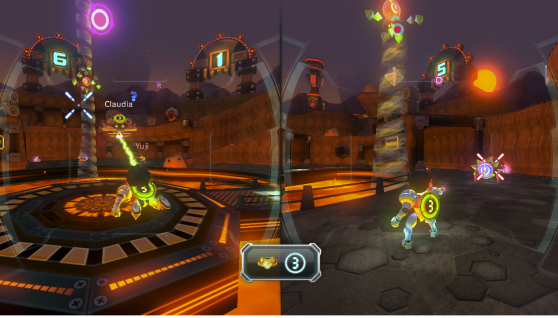 This morning, Nintendo finally announced the price and launch date for its upcoming Wii U video game console as well as its new TVii feature that lets you use it as a Netflix/Hulu/Tivo/whatever box. Of course, you can also play video games on the Wii U, and we have the complete list of the system’s launch window games, as well as screenshots of many of them.

The Wii U console is in stores Nov. 18, with the basic version costing $300 and the deluxe $350; for specifics on each package, see our story from this morning.

Now, the system’s “launch window” extends from when the Wii U comes out all the way until March of next year. That means a few of these might not actually be available in 2012, but Nintendo still includes them in the “launch window.” It makes sense if you try not to think about it too much.

Either way, check out the list and gallery below to see all of the games you’ll be playing on your hot new Wii U … at some point within the next six or seven months.

The gallery is below, but if you prefer your pictures to move and have sound, take a look at these Wii U launch trailers.