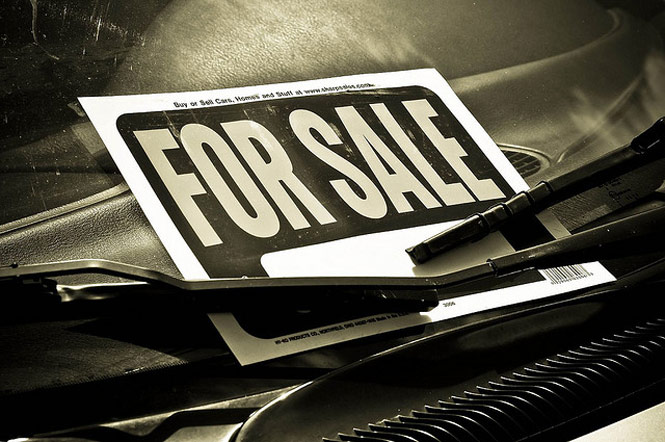 SellCell, the sell-your-old-smartphone site, says that iPhone trade-ins are five times higher in August 2012 when compared to the same period a year ago.

Of course, it helps that last year’s iPhone 4S announcement didn’t come until October, although it was at least as well anticipated as the current iPhone 5 announcement. But even accounting for the different dates, trade-ins in August 2012 were 450 percent higher than September 2011, totalling $8 million in the U.S. and the U.K. in just the past 45 days.

And the huge increase shows that many, many existing iPhone users are planning to upgrade in a week, when the 5 will actually be available.

In addition, the average selling price on SellCell is up 84 percent in just a week, which means that owners of even the latest iDevices are trading them in for the new new Apple smartphone … especially since the iPhone 4S is selling for an average of $385.

Considering trading your phone in? Hurry up, as the iPhone 4S has lost 10 percent of its value in just the last month.

Here are the top 10 most-traded-in phones in the U.S. in September so far: