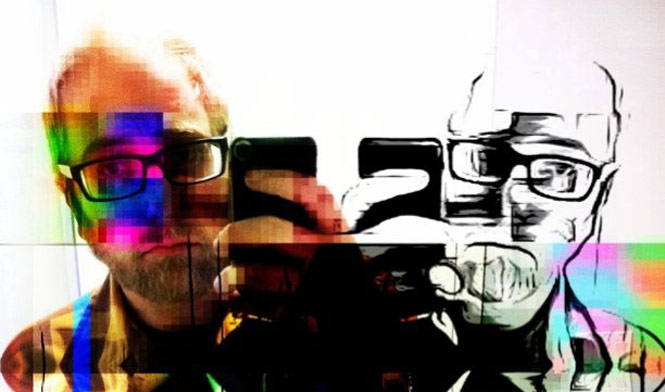 The good news is that only a small percentage of Android apps are malicious. The bad news is that Android malware is up 216 percent in just three months.

A stunning 33.2 percent of apps in Chinese app marketplaces were flagged as “Malicious, High Risk, or Low Risk/Noisy.” And an absolutely ridiculous 63 percent of apps on another marketplace, the Anzhi app store, were classified as risky.

This is not the first time in the last few weeks we’ve heard about about Android security. Just at the beginning of this month McAfee said that Android security threats were up a shocking 700 percent.

Interestingly, Google Play is only the fifth safest Android market, with at least 90 malicious apps found. Amazon’s app store is actually safer, and Aproov, a European app store, is the safest of all, with just a 2.1 percent risk rate.

If you’re looking for safe apps, you might want to steer clear of games, which are the most infected. Social networking and productivity apps are the safest.

Here’s the TrustGo infographic with all the information: