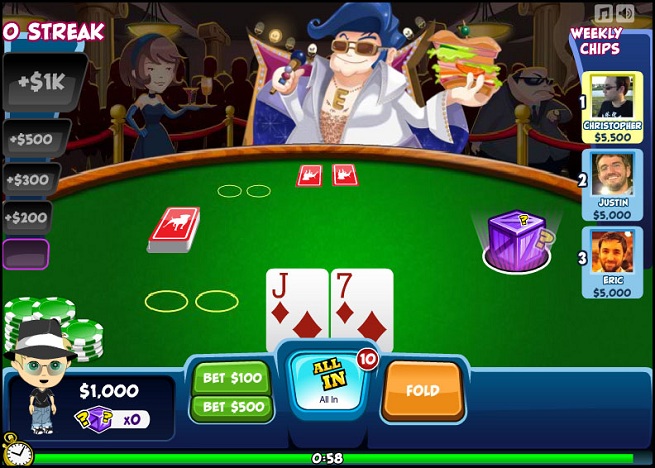 Confirming a rumor from a couple of weeks ago, Zynga has recruited a former online gambling executive as the head of its real-money gambling initiative.

Cottle said, “Maytal Olsha is a fantastic addition to Zynga. She joins our team with a deep understanding and direct experience in getting online gaming product offerings off the ground and directly into the hands of players. She is a strong advocate for integrating social features into real money offerings in order to make them more appealing and interactive for casual audiences. Maytal’s arrival is a win for Zynga and our player network.”

Even as a bunch of executives have left the company in the wake of a weak earnings report, the new hire shows that Zynga can still bring aboard some talent where it needs it. Ginzburg Olsha will be helpful in bridging Zynga’s social casino business with the complex, heavily regulated world of real-money gambling.

In a statement, Ginzburg Olsha said, “Zynga is at the forefront of the next evolution of games and entertainment. The company has already built enthusiastic, engaged communities around free social casino games. And as we move down the path towards real money offerings we will be listening carefully to our players to align with the right potential partners and offer the best gaming experience possible. Zynga is made up of incredible talent and dedicated leaders and I am proud to have joined the team.”

Zynga confirmed in July that it would enter the overseas real-money gambling market in early 2013. Zynga has the world’s largest online poker game in Zynga Poker, and it has launched social casino slots and bingo games recently. But the prospect of converting its games into real-money gambling titles represents a big opportunity.

Ginzburg Olsha joined 888 as vice president of customer acquisition in 2007. She was promoted to VP of poker and corporate customer acquisition in 2009 and was appointed senior vice president of corporate and regulated markets earlier this year. Real-money gambling could help boost Zynga, which has seen its stock price drop dramatically this year.