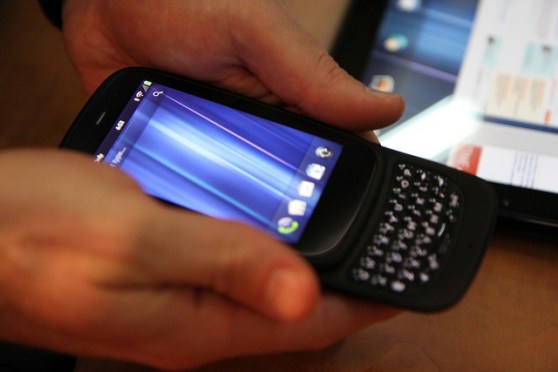 HP’s history with smartphones may have been one disaster after another, but HP chief executive Meg Whitman says the company isn’t giving up on mobile devices.

“We have to ultimately offer a smartphone because in many countries of the world that is your first computing device. We are a computing company; we have to take advantage of that form factor,” she said in an interview with Fox Business.

Whitman’s comments come a little over a year after HP announced it was discontinuing sales of devices running webOS, the mobile operating system it acquired from Palm in 2010. This included devices like the HP Pre 3, a smartphone with an awfully short product life.

Whitman does acknowledge that HP didn’t do things completely right with smartphones the first time around. “We did take a detour into smartphones, and we’ve got to get it right this time,” she said.

HP’s unfortunate past aside, Whitman is right that the smartphone is quickly becoming the center of our computing world. But HP hasn’t shown any evidence that it can do anything with that knowledge.

So what can we expect? A device running open webOS? Android? Windows 7? While there’s no way to know for sure just yet, we do know this: Whatever device HP does decide to make, it’s going to be very, very late to the party.