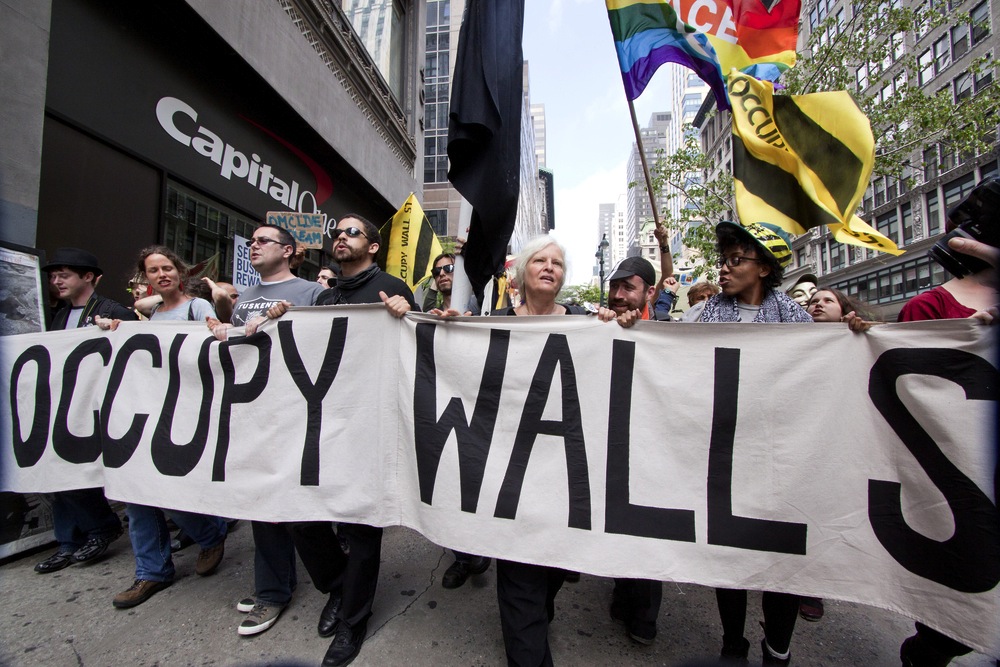 Despite months of fighting a subpoena from a New York judge, Twitter released a backlog of tweets from an Occupy Wall Street protester, reports Reuters.

Today was the deadline for Twitter to either hand over the tweets to the Manhattan criminal court or face charges of its own as well as a hefty fine.

The protester, Malcolm Harris, was one of several people taken into custody during a gathering at the Brooklyn Bridge in October 2011. He claims that police led the group of people on to the road and subsequently arrested them on charges of obstructing traffic. Harris’ tweet history during and leading up to the protest event are no longer available online, which prompted authorities to force Twitter to hand them over. The Manhattan district attorney believes the tweets will punch holes in Harris’ defense.

However, Twitter isn’t very keen on surrendering user information. Last week, the company’s chief lawyer Alexander Macgillivray even went on record saying that protecting privacy and freedom of speech is a competitive advantage Twitter has over rival social networks and digital communication channels.

And while the court does have Harris’ tweet history, the information will remain sealed until Harris appeals again next week.