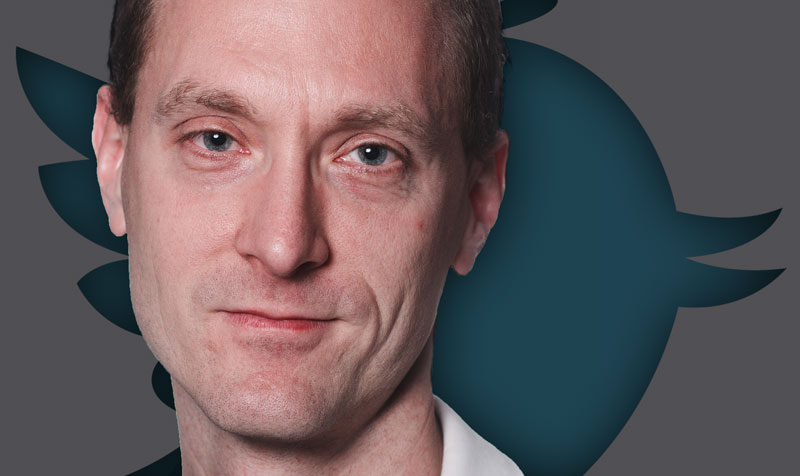 iPhones hear the name “Charlie Miller” and run, Siri screaming out her mortal fear. Charlie Miller, the notorious Apple device hacker, is taking that fear and channeling it for the greater good of his newest employer, Twitter.

Yes, Twitter confirms to VentureBeat that the social site has hired the gray-hat security expert, who got his start working for the U.S. National Security Administration. At Twitter, Miller takes on the role of systems software engineer and reports to Moxie Marlinspike, the hacker who ran Android security shop Whisper Systems until Twitter acquired it last year.

After his five-year stint at the NSA, Miller went on to hack Apple products of all kinds and was the first hacker to find a critical bug in the MacBook Air. He also created a proof-of-concept app for hacking iPhones and iPads; the app got into the App Store, smudging a bit more egg on Apple’s face in the process.

Miller earned a Ph.D in mathematics from the University of Notre Dame. He’s working remotely from his home office in St. Louis, Missouri.

“It’s going to be bug genocide, my friend!” the hacker quipped on Twitter.