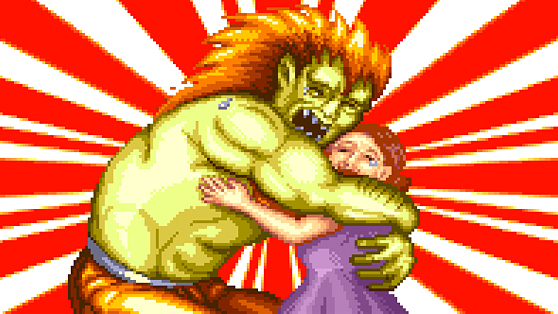 The Street Fighter series has been around for 25 years, and Street Fighter II (all versions of it) is responsible for most of the franchise’s success. It got everything right: balanced gameplay, interesting characters, detailed visuals, and tons of replay value.

But 21 years after its release, fighting fans still find themselves scratching their heads over certain aspects of the game that don’t make much sense.

We’ve gathered 15 of the most perplexing mysteries from Capcom’s masterpiece. Maybe you can help us solve them.