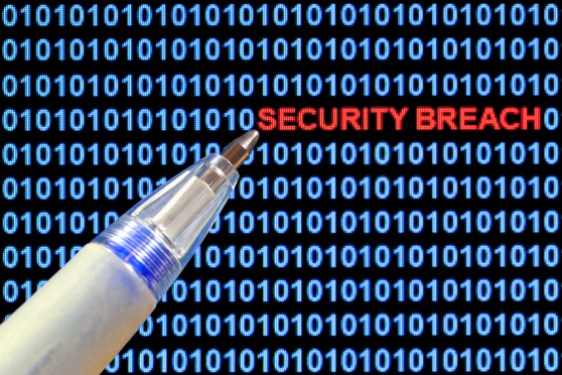 2012 has been a bad year for the safety of your online information.

Companies as large and well-known as AOL, LinkedIn, Google, and Yahoo have all fallen victim to high-profile security breaches that have exposed their users’ personal information.

The infographic below from personal data assistant Dashlane gives a pretty good view of the extent of some of the breaches.

Topping the list is Zappos’s January breach, which exposed the phone numbers, passwords, and addresses of 24 million accounts. Other big breaches include Last.FM, Twitter, and Hotmail.

While most of the breaches were server-side and beyond users’ control, Dashlane still recommends that web users create secure passwords, use password managers, and avoid storing credit card information on websites.

We have three months left in 2012, so let’s hope that we don’t have to add any more companies to the list.