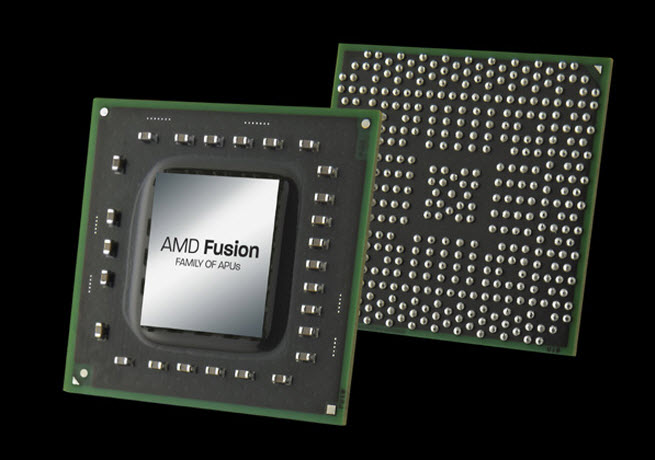 Seifert is moving on to pursue other opportunities, and his departure is not based on any disagreement with the company over its accounting principles, practices, or financial statement disclosures. Devinder Kumar, senior vice president and corporate controller, will serve as interim chief financial officer while a search begins for Seifert’s replacement.  Kumar has served as the company’s corporate controller since 2001 and first joined AMD in 1984.

Update 5:38pm Pacific: AMD’s stock price closed up 2.8 percent for the day, to $4.01 per share. However, after-hours traders have clipped the stock’s wings, taking it down more than 7 percent as of this update.

“We thank Thomas for his many contributions to AMD and for serving as interim CEO in 2011,” said Rory Read, AMD president and chief executive. “Thomas’ personal commitment to the highest standards of accountability and financial integrity has helped define how AMD does business today. Devinder is an experienced financial executive whose financial expertise and semiconductor experience developed during his 28 year tenure at AMD is an asset to the company.”

Seifert will remain with AMD until Sept. 28. The company has missed expectations for financial performance lately, partly due to a slowdown in sales of PCs. Sunnyvale, Calif.-based AMD makes microprocessors that serve as the brains of PCs.