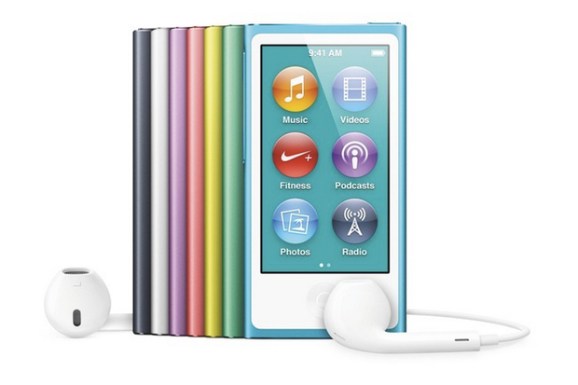 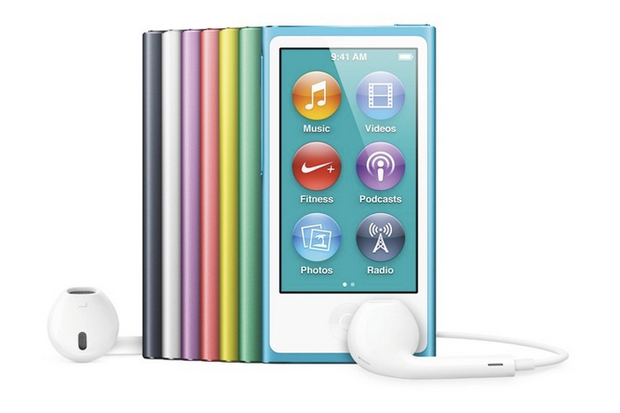 The iPods will ship to buyers within the next two to five weeks; Apple’s own store promises to start shipping the iPods in October. So, six of one; half dozen of the other.

However, some of the more popular colors for the nano and iPod may take up to two months to reach your eager little mitts. For example, the bile yellow iPod nano is shipping in October, but you may have to wait until November to get the pink variant.

The new iPods were all launched last week at Apple’s big iPhone 5 announcement event. The iPod Touch and nano both got incremental upgrades, including the new Longcat Edition screen size for the Touch and a 2.5-inch screen for the nano, the device’s largest screen to date. Both models will use the new Lightning power adapters.

All the new iPods will feature new earbuds called EarPods, which Apple hardware chief Greg Joswiak said “look like no earphones you’ve ever seen before.” Actually, they look like a lot of other in-ear earbuds you’ve been seeing (and probably using) for the past few years, but we’re not going to mince words.

You can also check out our hands-on video with the new toys from Apple: