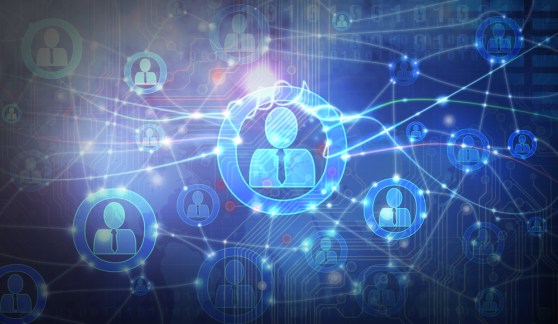 Oracle has snapped up SelectMinds, a provider of recruiting automation tools, to bolster its portfolio of cloud-based employee and HR services.

It’s a nice outcome for a company that VentureBeat first covered back in 2007, for its first and only round of funding.

SelectMinds was founded in 2000, and at the time of SelectMind’s $5.5 million Series A in 2007 (which was led by Bessemer Venture Partners), it was offering companies tools to build their own social networks around “affinity groups,” such as female former employees that you might want to lure back into the fold, or alumni employees who might want to network with one another. It boasted a blue-ribbon list of customers, including JPMorgan Chase, The Dow Chemical Company, Ernst & Young, Lockheed Martin, Latham & Watkins, Schlumberger, and Deloitte.

CloudBeat 2012 will assemble the biggest names in the cloud’s evolving story to learn about real cases of revolutionary cloud adoption. Unlike other cloud events, customers — the users of cloud technologies — will be front and center. CloudBeat happens November 28-29 in Redwood City, Calif. Register today!

Since then, SelectMinds has focused its business on facilitating employee recruitment. It now helps companies “socialize” their career sites, cross-post jobs to Facebook and Twitter, set up social media recruitment programs, and the like. Its current list of customers includes eBay, Swiss Re, ADP, JP Morgan Chase, the Federal Reserve, IBM, Dow Jones, and even Rackspace.

We’re guessing that this customer list motivated Oracle at least as much as whatever analytic and social media technologies SocialMinds has cooked up in its decade-plus of existence.

Neither Oracle nor SelectMinds disclosed the terms of today’s acquisition, which they expect will close in late 2012, subject to regulatory approval. Both companies offered a couple of pro-forma quotes tacked on to the end of a short, no-nonsense press release.