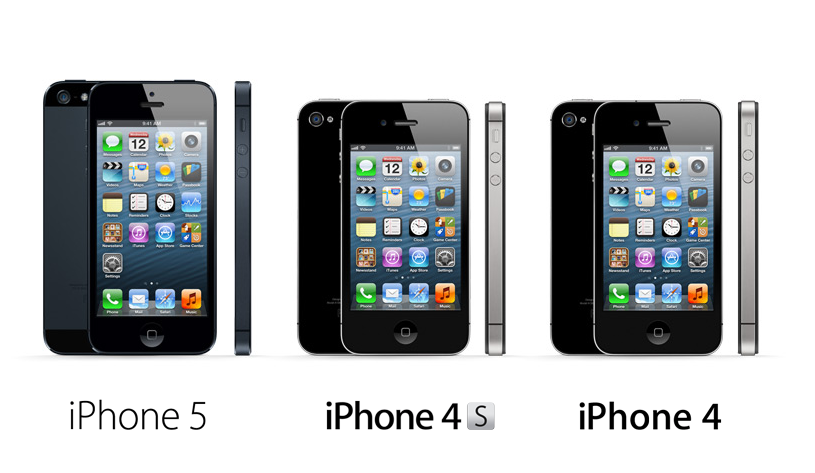 Despite rumors that Sprint was killing off the iPhone 4, the company says it’s still sell the aging iPhone model — but only on its website.

Sprint confirmed the news to CNET saying, “iPhone 4 will become a web-only device effective on September 21. We will certainly still be selling it.”

It’s obvious when Apple launches a new phone, its older phones go on sale. When the company launched the iPhone 5 earlier this month, it really put the iPhone 4 (two generations back) on sale: It’s free with a new contract. As VentureBeat reporter Sean Ludwig noted, that’s an incredible deal. The iPhone 4 is the same form factor as the iPhone 4S, and for an everyday iPhone user, the only thing the “4” is really missing is Siri, Apple’s voice-assistant that is built into the operating system and lets you dictate commands and ask questions vocally to your phone.

Soon after, rumors started floating around that the iPhone 4 would no longer be available on the Sprint Network. Instead, Sprint is just making the deal slightly more inaccessible and is routing anyone who wants the free phone to its website. That said, though, it’s not that hard to buy something online.

The iPhone 5, which is already starting to draw crowds to Apple retailers, goes on sale Friday. Over two million pre-orders for the phone have already been sold on Apple’s website.

via CNET; iPhone image via Apple