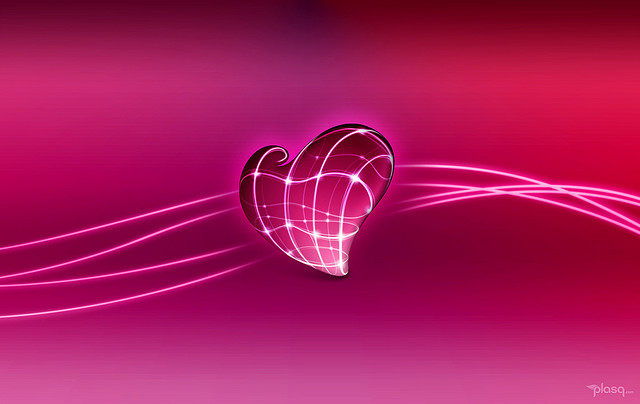 If you take and annotate screenshots on a Mac, chances are you use Evernote’s recent acquisition, the super-simple Skitch. Today, Evernote released Skitch for iPhone, and the mobile version of the software has exactly the same ease of use and personality, perfectly adapted for smaller screens.

The Stitch iPhone app joins the already-released Android app, which, in just over a month, already has over five million downloads. 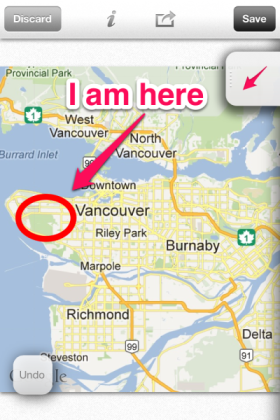 Above: I am not, actually, there.

(Little confession: I’ve used Skitch for years and love it. So yes, this is a bit of a fanboy moment.)

Similarly to its desktop cousin, Skitch for iPhone allows you to annotate an image. The app allows you to start from a new photo taken within Skitch, an existing photo or screenshot from the phone’s library, a live map via Google Maps (soon to be, presumably, Apple’s replacement), or a live web capture.

Alternatively, you can start with a complete tabula rasa.

Skitch shines not so much as a sketching tool or a prototyping tool, although you can use it for both those purposes (and I have), but as a quick annotation utility to highlight or illuminate a key fact.

Particularly helpful for Evernote users is that you can sync your Skitch images to Evernote, which keeps all your documents neatly organized in one place. In addition, because Skitch is now part of Evernote, the app benefits from the same image recognition and word detection that makes text within images — even handwriting — searchable.

The Android version lacks the live web capture feature. For those who have the latest version of Android — 4.1.x Jelly Bean — that’s not a huge problem. They can simply take a screenshot, access it in their photo library, and annotate away.

Those with older versions of Android who have not rooted their phones for screenshot capability may miss this feature, although it doesn’t seem to have hurt the Android download numbers.