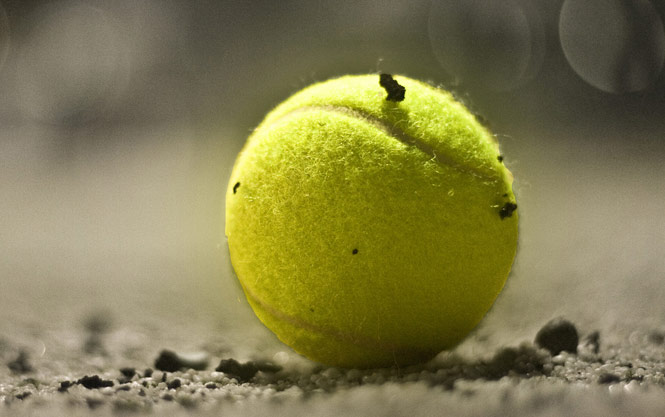 Samsung really, really wants everyone to know, even before the iPhone 5 hits the streets, that it is not yet attaching but is definitely planning to attach the iPhone 5 to its long-running court battle in U.S. District Court of Northern California.

At least Samsung had the good grace to wait until the phone was announced, unlike one Chinese company.

No, this is not the court battle it lost. This is another legal fight with Apple, which started in April of this year and is not scheduled to go to trial until March 2014.

There was no huge need to file last night, which makes me suspect that the timing of the announcement is part of Samsung’s campaign to disrupt Apple’s massive pre-sales ramp-up to iPhone 5 sales.

The iPhone broke all records in pre-selling two million units in its first 24 hours on sale. Fans — not necessarily of the saner sort — are already camping out for it, and U.S. sales alone could hit 50 million.

This court battle may be Samsung’s best bet to win against Apple after its billion-dollar failure, as two of the patents are FRAND patents. In other words, they are standards-essential, which theoretically means that no cellular communications device could be made without infringing on them.