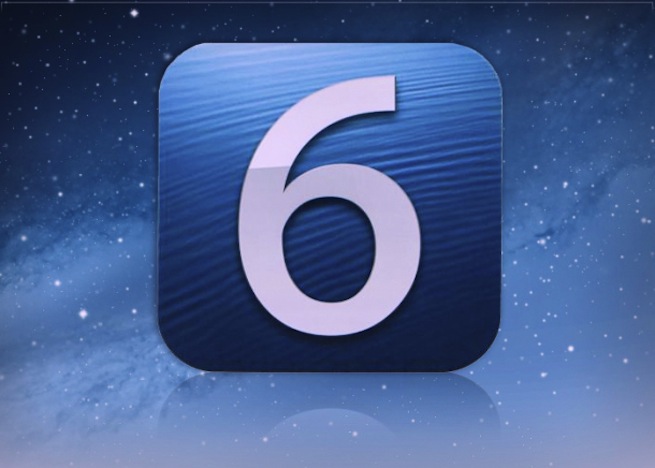 While Apple’s iOS 6 software was only release yesterday, about 15 percent of eligible devices have already upgraded, according to data from research firm Chitika.

The firm notes that it took iOS 5 nearly three days to achieve the same number of upgrades last year, and Google’s Jelly Bean Android update had just 1.5 percent of devices during the same time frame. Another firm, ChartBoost, which also gathered data that matches up with Chitika’s report, found that iOS 6 adoption was fairly consistent across iPod Touch, iPhones, and iPads. (See chart below).

But there are plenty of reasons why iOS 6 adoption is much faster.

First of all the upgrade is free, and offers over 200 new features, user interface tweaks, and improvements. This is also the first significantly new version of iOS that’s available as an over the air update — meaning you don’t even have to plug in your device to a computer with iTunes to get it. Also, lots of people probably hadn’t yet heard how awful Apple’s new Maps app was compared to the old Google Maps app.

As you can see from the chart below, the surge began as soon as Apple released iOS 6, and actually increased as people got home from work in the evening. Sandvine estimates that traffic levels for Apple stores were nine times higher than average levels.

What I’m curious about is what impact this will have on app and media sales. If people are simply pressing all the new buttons and opening all the native apps to see what’s different, then the traffic boost isn’t really that big of a deal. Apple did actually revamp its digital stores, so it makes sense that people would want to spend more time browsing.

Did you buy anything from iTunes or the App Store after downloading iOS 6 yesterday? Let us know in the comment section below.