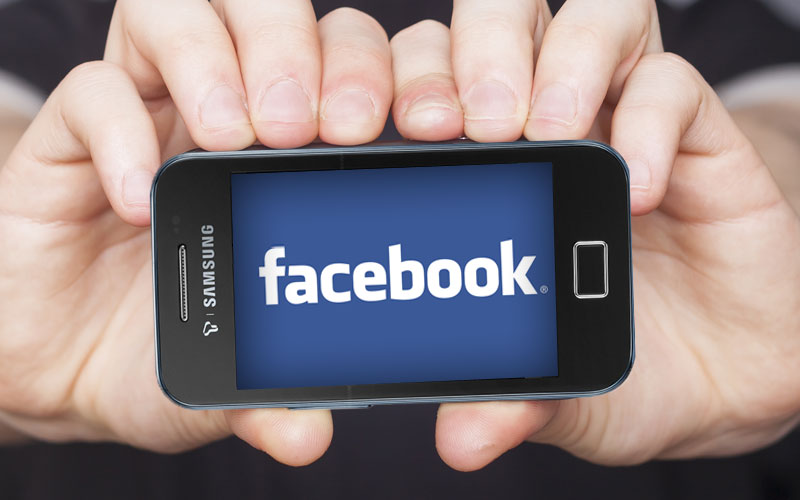 Facebook is getting ready to revolutionize how you text — if you use an Android phone, that is.

The newest version of Facebook for Android and Facebook Messenger for Android has completely overhauled the messaging U.I. to look more like a back-and-forth text conversation. Also, the apps now show you who’s available to chat right now.

And the Messenger stand-alone app will (for many phones) let you send SMS messages to and from your Facebook friends in a typical conversation view, no phone numbers required.

It looks slick and superfunctional, and it shows that Facebook is making Android as much a priority as iOS (which just got its own update last month). Here’s a sneak peek:

With the new Messenger for Android design, you can swipe left anywhere in the app to see which one of your friends is currently available. The app also contains a Favorites list, automatically generated based on the friends you message the most.

And if you’re the happy owner of one of the newer Samsung, LG, or HTC phones, you can also text your friends directly from the app.

Currently, supported devices include the EVO 3D, One x, and Wildfire S from HTC; the Optimus Black and Optimus Hub fom LG; and the Galaxy (Galaxies?) Ace, Nexus, S3, and Y from Samsung. Facebook reps say more Android phones will get support over the next few weeks.

The new version of Facebook for Android will include a lot of the same messaging updates. A new button in the upper right section of your news feed will show you which friends are available to message right now, and messages will have the new SMS-like design. The app also brings along a slew of bug fixes for reliability and security.

Both apps are available now in the Google Play store.