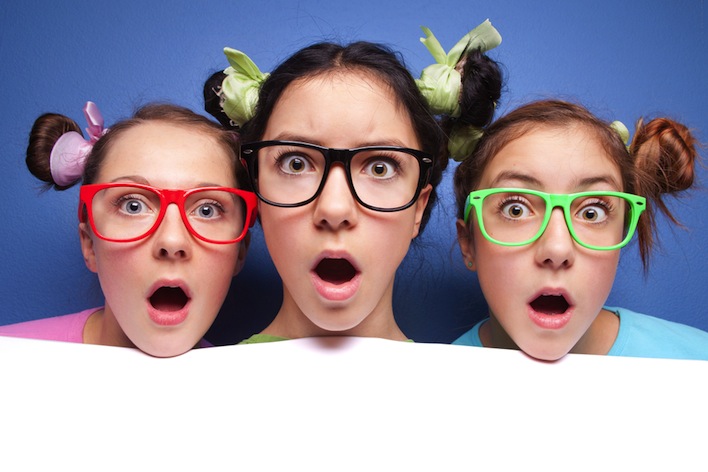 Today we got another good lesson in why it’s important to know what you have on your Facebook wall. Rumors circled the globe today saying that Facebook accidentally published private messages to users’ Timelines. The social network says that’s not the case. 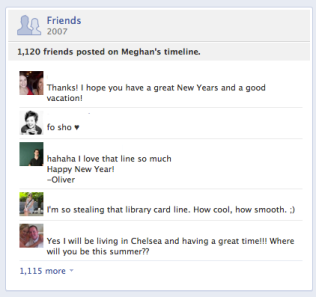 The rumors started in France when users noticed a box on their Timelines that says, “[Number] friends posted on [Person’s] Timeline.” (See image right for example.) Users were mostly concerned with the boxes in years 2009 and earlier, which supposedly contained the “exposed” private messages. Instead, Facebook says users are really just seeing their old wall posts from a time when we were a little more comfortable sharing in public. The social network sent a statement to the press:

A small number of users raised concerns after what they mistakenly believed to be private messages appeared on their Timeline. Our engineers investigated these reports and found that the messages were older wall posts that had always been visible on the users’ profile pages. Facebook is satisfied that there has been no breach of user privacy.

Additionally, Facebook told TechCrunch that it had checked on reports of private messages being exposed:

Every report we’ve seen, we’ve gone back and checked. We haven’t seen one report that’s been confirmed [of a private message being exposed]. A lot of the confusion is because before 2009 there were no likes and no comments on wall posts. People went back and forth with wall posts instead of having a conversation [in the comments of single wall post.]

BuzzFeed makes the point that Facebook was once a much smaller community, and we were much more likely to share intimate details in the public eye in 2009 and before. We believed only friends could see them and if not only friends, your school network. No big deal. But today, with nearly a billion people on Facebook, everyone can see the wall posts and Timeline doesn’t do a great job of organizing our old Facebook lives.

The old wall posts in question seem random and disjointed in users’ Timelines because, back in the day, Facebook didn’t support threaded comments on wall posts. People simply went back and forth between walls, responding to their various friends. Because of this the wall posts today look more like messages than they do a public conversation — and because of the lack of threading, those messages may appear completely out of context.

But this really brings to light a deeper issue that just about everyone has with the Internet: we don’t know what’s on it.

If you were an early Facebook adopter, go read your messages in 2007, 2006, and 2005. You’ll discover the embarrassing, personal, sensitive, and private information you have saved there. It’ll get a little weird, but it’s worth the exercise to know what could leak out. We’ll call it social spring cleaning, and we know you all do it for your old friendships. (You know that status update that says, “I’m getting rid of all of you! Make your case to stay my friend here!”) But it’s worth going through messages, photos, check-ins, likes, and more just to know what you’ve got, if not to get rid of it.

Facebook is a giant shoebox of your memories. It also happens to be mostly public. Clean that sucker out.